NEXT:NBC News Launches a New, Twice-Daily Show For Snapchat
PREVIOUS:Jake Tapper is Getting a New Executive Producer on Sunday Mornings 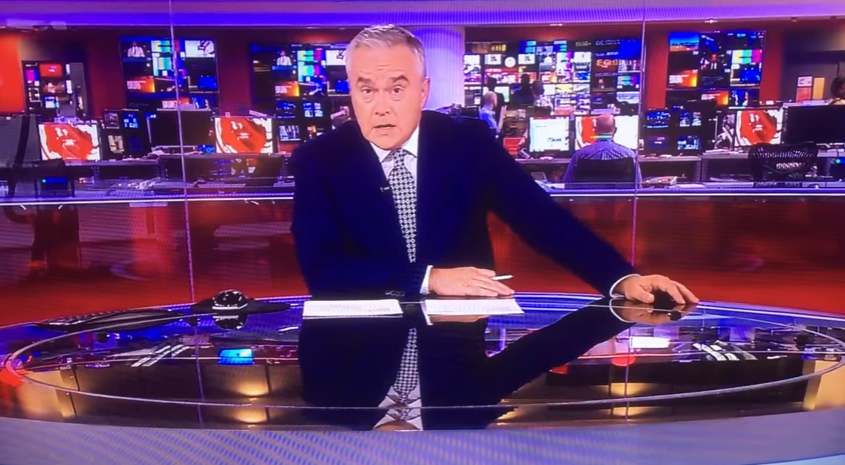 We know this because The Guardian published a list of the BBC’s top salaries. Beyond the numbers, a gender pay gap was exposed and is rather significant.

“By 2020 we will have equality between men and women on air, and we will also have the pay gap sorted by then too,” said BBC chief Tony Hall after the findings were made public. As Britain’s public broadcaster, the BBC is funded by the British people. All households pay an annual fee. As part of its new 11-year Royal charter, the government forced the release of the host salaries:

British PM Theresa May criticized the company’s high earners, saying “as we see today there are some people in public sector who are being very well paid.” May earns £150,402 per year.

But salaries collected by the BBC’s top earners are seemingly minuscule to top U.S. TV news talent. NBC News’s Matt Lauer earns more than $22 million per year, while Megyn Kelly is also in that neighborhood. Before he departed Fox News, and Bill O’Reilly hauled in around $20 million (not including books). Sean Hannity reportedly earns around $29 million per year, from his radio and TV gigs. ABC’s Robin Roberts earns north of $10 million as do Anderson Cooper and Shepard Smith.