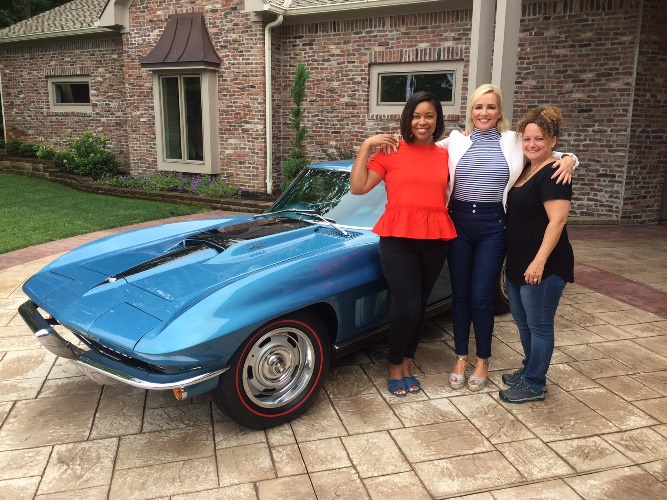 Jamie Colby is back with another season of the FBN prime time series Strange Inheritance.

The show has taken Colby to 38 states uncovering some of the most bewildering stories of bequest. More importantly for FBN, Colby says her show is bringing in the type of audience every cable news executive craves. “Strange Inheritance has given me the opportunity to bring a much younger audience to the network as our demo and ratings prove. The success of the show all these years seems to prove too that viewers want an alternative and a break from day-to-day news.”

TVNewser: Viewers submitted about a third of this season’s stories. Did that provide for more intriguing shows?

Colby: They definitely did! Viewers feel a connection to me and our show and are actively one-upping the family stories and inheritances they’ve seen our first three seasons. By far this season we had the most unique stories to choose from the scope of which we’d never imagined. I don’t want to give it all away but from million dollar model trains, to a miniature model circus, roadside attractions you will have to see to believe, and bibles that made it to the moon.

What’s the most bizarre of the strangest inheritances you come upon this season?

I think the most unexpected was finding one of Rembrandt’s earliest works that had sat for decades in a basement in New Jersey. It’s our premiere episode Monday and with good reason. Even the family had no idea they had something so spectacular collecting dust next to the family ping-pong table. In fact when you meet the three brothers who were left the painting of a fainting woman by their parents, they will describe how odd they thought it was to have it hanging in their New Jersey dining room growing up and wait ’til you hear where it’s hanging now!

Because you were on the road for much of the time that Fox was dealing with issues about sexual harassment, what did you hear from viewers during that time?

The issue never really came up with the families that I’ve met along the way. But I am aware of what occurred and the changes being implemented not only at Fox but many companies as a result. As a woman on the rise both during my very successful law practice and in multiple roles in the entertainment industry, I have always been a proponent of equal treatment and greater workplace standards and practices. I’m hopeful the current conversation leads to change wherever it’s needed. 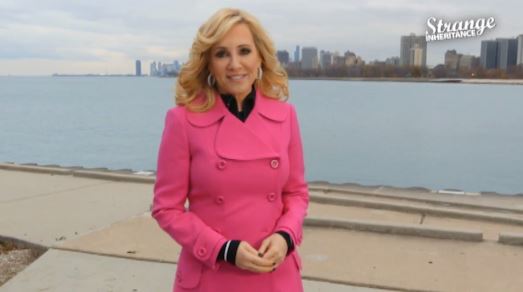 Do you ever miss the daily anchoring that you did on Fox News?

Of course it’s tough to duplicate the adrenaline of being in the moment of live, unpredictable, breaking news and I enjoyed my nine years anchoring for Fox News Channel viewers. I covered tsunamis, papal conclaves and was awarded a National Edward R. Murrow award for my 9/11 coverage and those opportunities as journalist allowed me to hone my storytelling craft. But when the opportunity to host and help produce Strange Inheritance came along – the first unscripted, original content project for the network – I believed it was important to preserve long form storytelling which seemed to be disappearing on 24 hour news channels.

You’ve been to 38 states for this series. When do you hit the road for season 5? And where will that take you?

Our show has earned both a national and international reputation and you are right that it’s brought my talented team to many cities in the U.S. I’d never even heard of and twice so far to the U.K. Submissions come in from all over the world and we already have a stockpile of submissions that will take us into future seasons beyond this one. For the moment I’m enjoying accomplishing 100 episodes which is definitely a milestone in the industry but my bags are always packed in search of the next great story.

Having been on the road for 300 days last year, what’s the strangest food you’ve eaten?

Yikes! Well let’s just say I’ve seen my share of deep fried, refried and chicken fried! If you know me or follow me on social media, you know I am a super healthy eater and love getting a workout in whenever and wherever I can but without a doubt road life doesn’t always cooperate. I’m not a huge raw seafood lover and when I was sent to visit a family who inherited oyster beds, there was an avalanche of raw oysters right on the boat. The crew tells me they were the best they’d had and I had to enthusiastically shuck and slurp. Clearly not my favorite meal this season but, hey, anything for the money shot! Shout out to any truffle farm inheritors, call me! 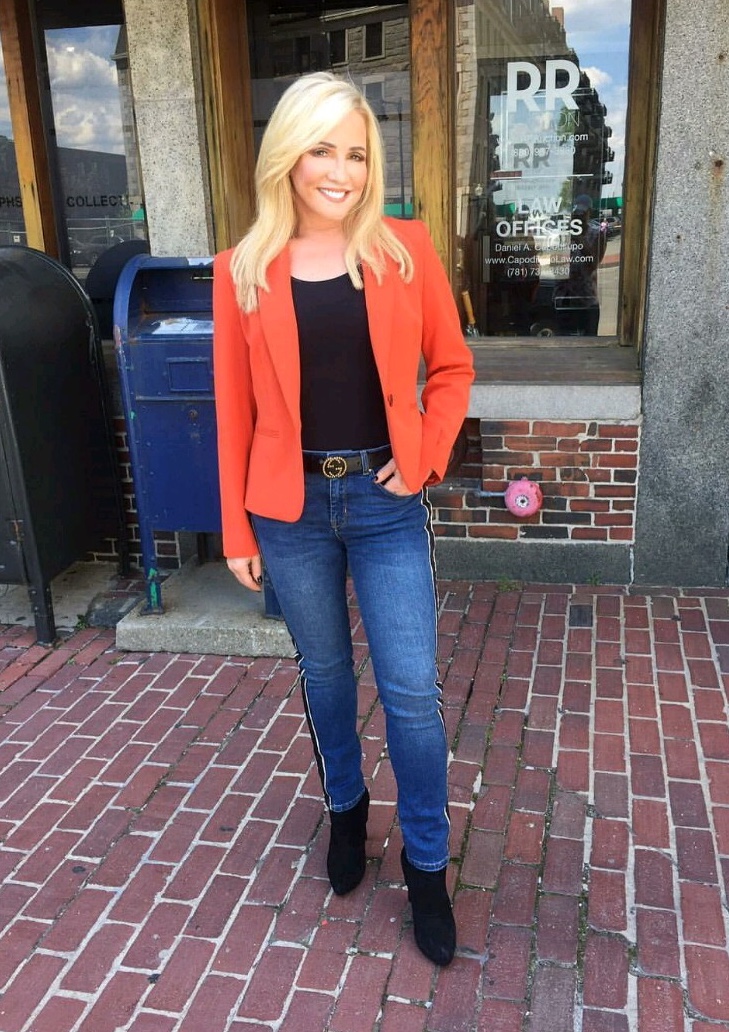