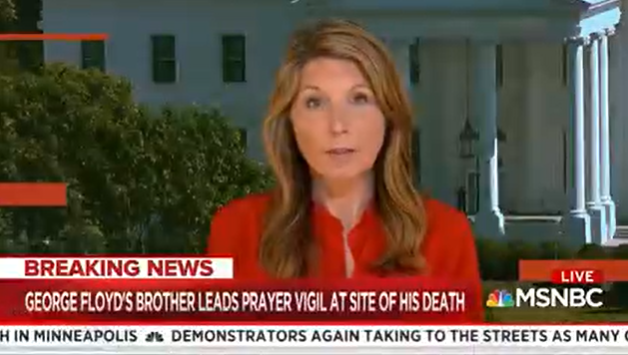 “The ticker,” “the crawl,” “the zipper.” It has many names, and it returned to the bottom of the MSNBC screen this past Friday after a two-year hiatus.

According to Variety, the network has decided to bring the cable news staple back largely out of a feeling that it would help viewers as they navigate through a wild news cycle.

We hear decisions on its use will be made on a “day-to-day” basis and “as news warrants.” The scrolling news crawl could disappear again tomorrow, or it could remain at the bottom of the screen for the foreseeable future.

In April 2018, MSNBC said it was removing the news ticker “for a cleaner view that puts our reporting more front and center.”

Cable news networks have tinkered with their lower-third portions of the screen for years.

Ubiquitous after the Sept. 11 attacks, by 2008 CNN moved the logo from lower left to lower right and added the “flipper.”

In 2013, CNN dumped the “flipper” and reverted back to the scrolling news ticker.

Fox News dayside did away with the ticker several years ago. However, it also brought the ticker back for Covid-19 coverage and the George Floyd protests. Here’s Bill Hemmer from earlier today: 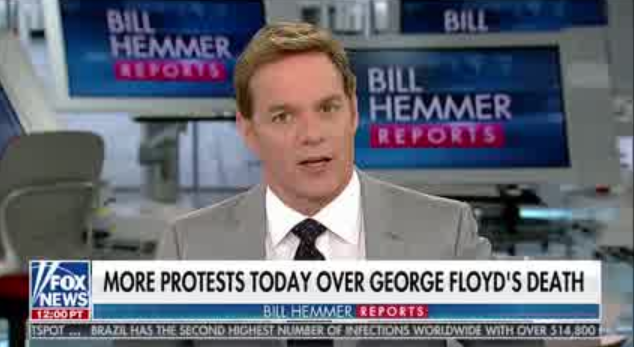