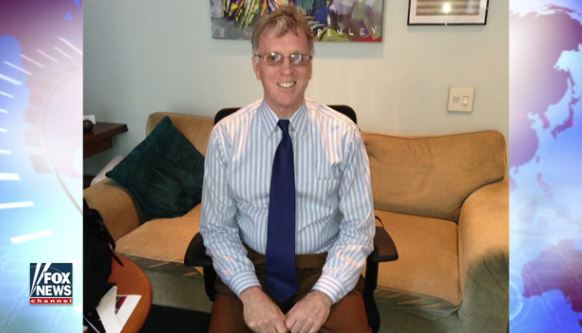 Richard O’Brien, who spent 21 years at Fox News Channel, before departing earlier this year, has died following injuries suffered in a car accident three weeks ago.

“Rich was a valued colleague, boss, mentor and friend to many at FNC,” a Fox News spokesperson said in a statement. “He led a graphics team that revolutionized the on-screen presentation of cable news and his creativity has been on display via FNC’s logo, chyrons, lower thirds and many more innovations for 20 plus years. We are incredibly saddened by his passing and send our heartfelt condolences to his entire family.”

O’Brien’s on-air look was replicated across the FOX Television stations not long after former Fox News CEO, the late Roger Ailes, was put in charge of the station group.

O’Brien is survived by his wife, Karen, and a son and daughter.