NEXT:John Skipper on the 'Agonizing' Final 48 Hours of His 27-Year Disney Career
PREVIOUS:ABC Talks With Seth Rich Family About Lawsuit Against Fox 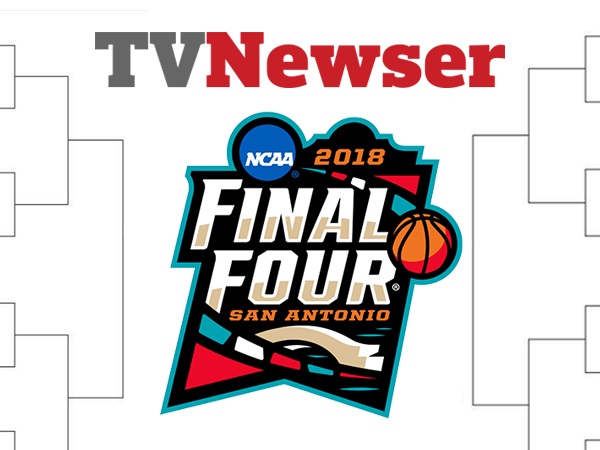 The TVNewser Bracket Challenge is back for its 10th year as the 2018 NCAA college basketball tournament tips off this afternoon.

That first year we had just 9 players, from 7 networks. ABC News’s Rick Klein was crowed the champ. He told us it was “among my prouder accomplishments.”

This year we have 46 participants representing 9 networks. The defending champ is CNBC evp Brian Steel, who is returning in 2018 to defend his title. Steel finished the tournament with a whopping 138 points, and was one of four participants who correctly predicted North Carolina would win it all in 2017.

We’ll keep you updated on who’s leading throughout the tourney.