NEXT:60 Minutes+, a Streaming Version of 60 Minutes, Will Launch March 4 on Paramount+
PREVIOUS:Mehdi Hasan Is Heading for MSNBC on Sunday Nights 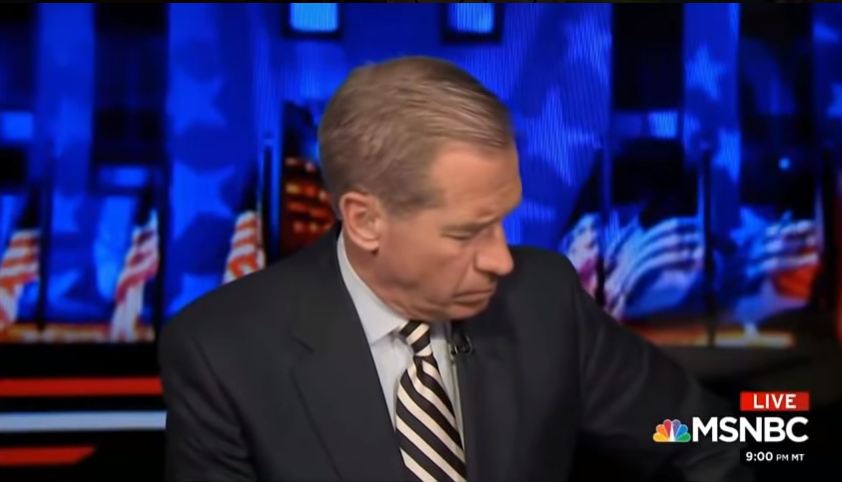 On the Wednesday edition of The 11th Hour with Brian Williams, pandemic-era technical difficulties reared their ugly head.

In fact, it took the network 23 minutes to get Williams on the air last night.

The hour opened with Williams looking down at his desk, fully unaware that his show was underway and that he was being shown live, on-camera.

After 15 seconds of awkward silence, MSNBC fill-in anchor Milissa Rehberger appeared on camera. “Hi, I’m Milissa Rehberger. We seem to have a little bit of trouble getting to Brian Williams here. Not sure what’s going on. Are we going to take a quick break? Yes we will. We’ll get Brian and we will be right back.” 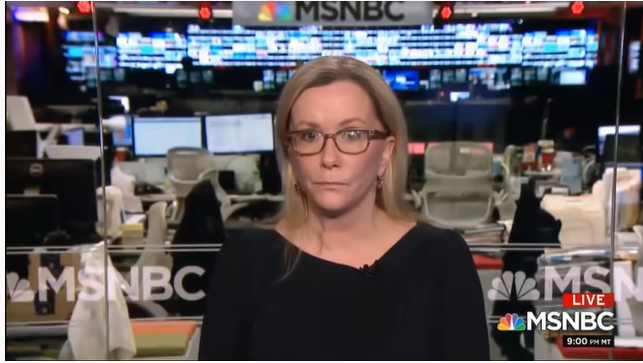 Well, that didn’t happen. The network was unable to get Williams for a while. Rehberger read from the prompter for the next five minutes, before Lawrence O’Donnell, who anchored the 10 p.m. hour, then took over, reporting the news and interviewing an expert on pandemic influenza.

After the 20+ minute mark, O’Donnell proclaimed: “As many of you know, what we do here before the commercial break is called a ‘tease.’ This is my favorite tease that I’ve had ever before a commercial break: Brian will be back after this break, and he’s going to join us …,” 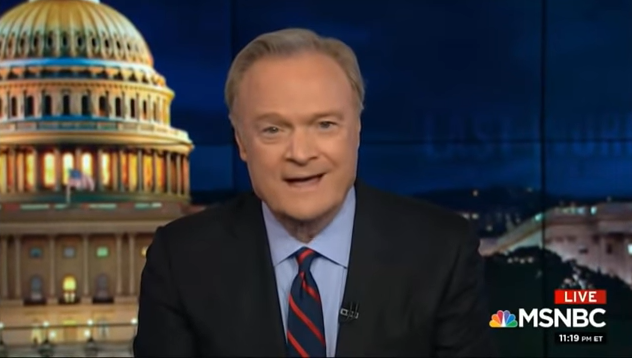 Williams then returned after the commercial break, and said:

“I indeed did not ask for 23 minutes off tonight. A brief explanation of what happened to us: Our central control room appears to have gone the way of the Texas power grid. We have lost all of the incoming guest remotes from most of the people we were supposed to talk to tonight. Lawrence O’Donnell will get a little something extra in his paycheck at the end of the week for stepping up and stepping in and helping us out. He just thought he was out of the woods, but he’s going to stick around for our discussion. And we’ve just managed to reconnect with former RNC chairman Michael Steele. One word of warning: The earpiece through which I usually hear our guests, the control room, the sound of our program, has been rendered inert, along with the rest of our central control room, so I’m going to have to listen to the broadcast on a nearby speaker phone in case any of that sounds unusual … “ 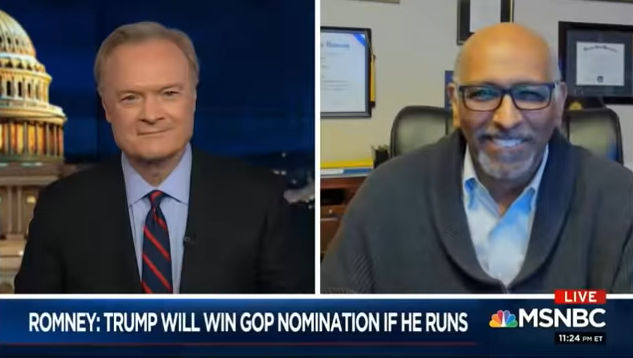 And away, they went.