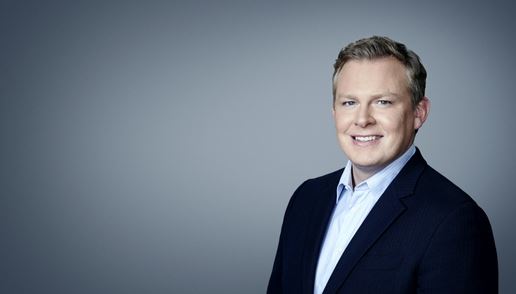 Terence Burke is out at CNN.

Burke joined CNN in 1999, and served in a number of key roles domestically and internationally over the years, including as a producer, an editor and a manager.

“I want to take the opportunity to thank Terence Burke for his many years of service to CNN,” said evp Andrew Morse states in a note to staff. “He has played a critical role in shaping our domestic newsgathering organization, and he has brought great enthusiasm, skill and creativity to every assignment…We wish Terence the very best as he seeks his next role.”

Morse, himself, is also seeing a change to his job. Morse currently oversees CNN Digital as well as CNN domestic newsgathering. He’s stepping away from the newsgathering role to focus solely on digital.