NEXT:25 Years, 60 Minutes at a Time for CBS's Jeff Fager
PREVIOUS:Evening News Ratings: Week of Oct. 16 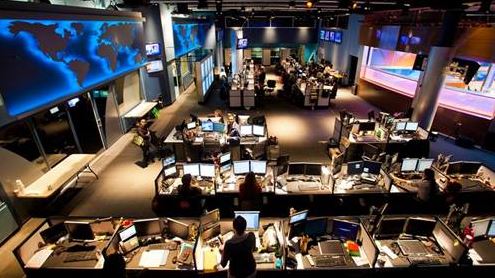 Noticias Telemundo is staffing up for its first investigative unit.

“Investigative journalism has never been more critical for our viewers,” said Luis Fernández, evp of Noticias Telemundo. “Allocating resources to long-term, in-depth reporting is a demonstration of our commitment to empower Latinos with useful information and the news that really matters to them.”