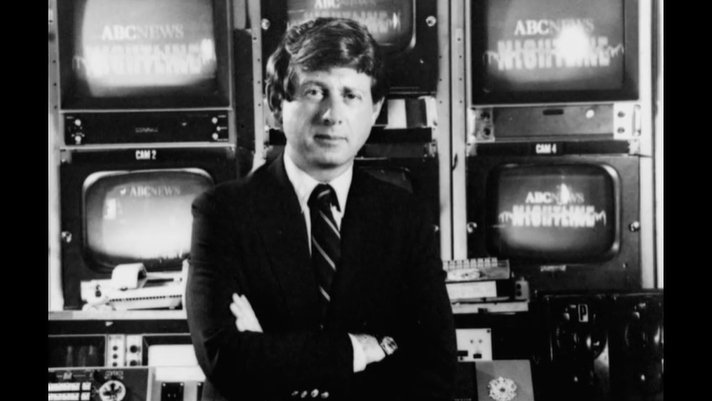 The godfather of Nightline, Ted Koppel, returned to the broadcast last night (albeit remotely) to chat with co-anchor Juju Chang about 40 years of ABC’s late-night news program, and how his and his wife’s fight against chronic obstructive pulmonary disease (COPD) relates to the current COVID-19 pandemic.

Grace Anne Dorney Koppel was diagnosed with COPD in 2001. The two have been advocating for awareness of the disease and helping to fight it ever since.

“I don’t think people understand how much of a national problem COPD is and how relevant it is to what’s going on right now,” Koppel said. “Because coronavirus … attacks the lungs.”

He said more people need to take the infection seriously, and spoke about the thousands of people who could be seen celebrating spring break on Florida beaches last week and disregarding calls from local officials to social distance.

“Unfortunately, I think we find that people only begin to take things like this seriously when someone in their circle becomes critically ill, or even worse, tragically dies,” Koppel said.

Koppel, who hosted Nightline from its debut in 1980 until 2005, offered a message to people across the country who might feel like they’ve lost perspective from the barrage of information and misinformation that’s been spread as a result of the coronavirus.

“It’s time more than ever in this country to come to the realization that what we need more than anything else, is reliable, credible journalists,” said Koppel. “The fact that so much information is being conveyed by people who have no background in journalism whatsoever but do have the ability through the internet to communicate absolute nonsense and sometimes damaging nonsense over the internet. This is a time when rather than questioning the credibility of the media, we need to reinforce it.”

Nightline launched 40 years ago on ABC to bring viewers late-night updates on the ongoing Iran hostage crisis.  Will a Nightline-esque program rise out of the coronavirus crisis? Time will tell.

Here’s Koppel back on Nightline: