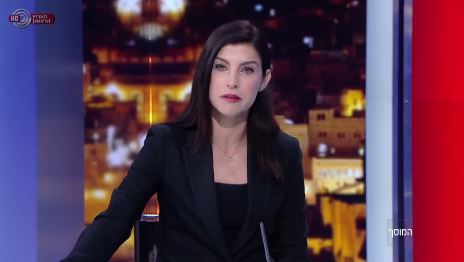 With two hours notice, and after 49 years, Israel’s Channel 1 news went off the air Tuesday.

News anchor Geula Even was handed an announcement during the newscast, that it would be the last on the public broadcaster.

The Times of Israel reports it’s part of the replacement of the Israel Broadcasting Authority TV station with a new publicly-funded entity, known as Kan.

Even held back tears as she talked about the Knesset decision, saying “the rest of this program is irrelevant.” She talked about having worked at the station for years, and that many journalists would be losing their jobs. Here’s the clip, with translation from the BBC:

The tearful moment a newsreader finds out, live on air, that her station's being shut downhttps://t.co/ngVLt4hfAh pic.twitter.com/RJ4zg8oqYZ