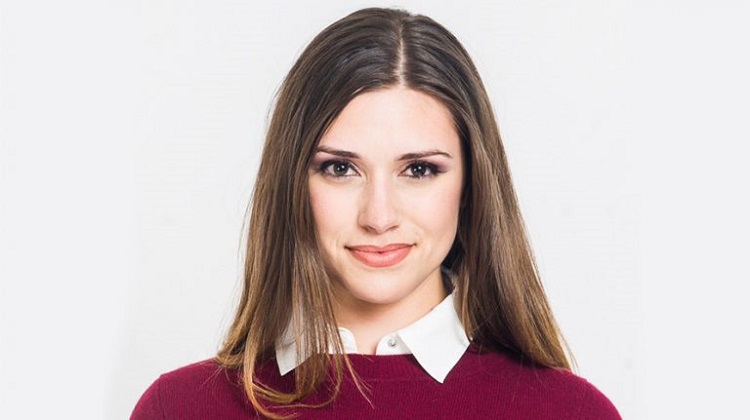 Thank you Annie! It was such a pleasure to work with you at @nypost & @politico https://t.co/tEWP5MhFCg

Palmeri was most recently a Politico White House correspondent, and added the role of CNN political analyst to her resume this past May.

A one-time New York Post reporter, Palmeri has covered Pres. Trump extensively for Politico, and was named by Adweek as one of its Political Power Players.

“The president has a strong appreciation for the paper that speaks in his populist voice,” Palmeri told Adweek back March. “Working at Page Six has helped me understand President Trump because I worked firsthand with the media he prefers to consume.”

Vanity Fair was the first outlet to report the news.