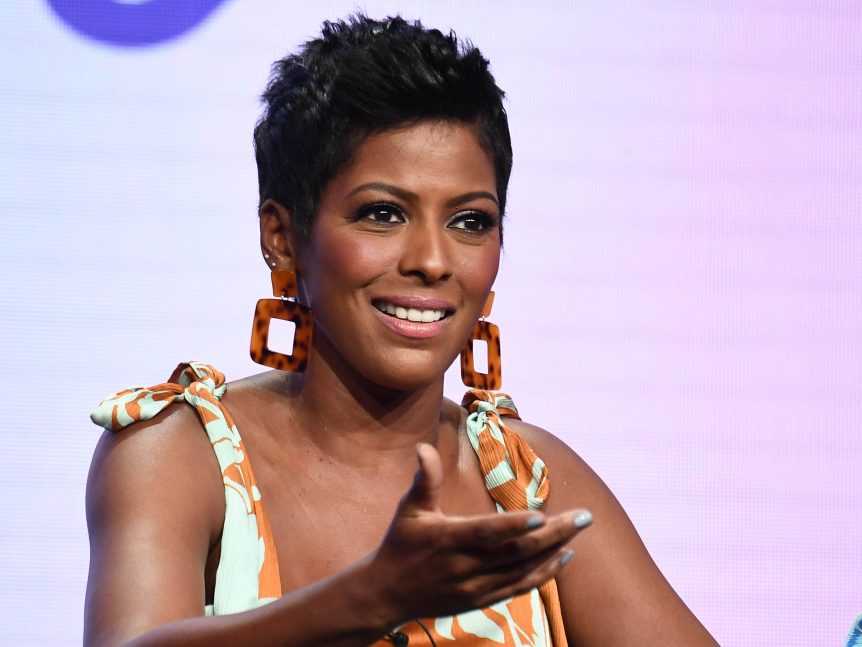 As Tamron Hall prepares to debut her new Disney-ABC syndicated daytime TV show on Sept. 9, she’s reflecting on the end her last daily TV gig: her February 2017 exit from NBC News, after the then-co-host of Today’s third hour, Today’s Take, realized that NBC would be giving her time slot to the incoming Megyn Kelly.

Two years later, it’s clear that Kelly’s NBC News stint was a colossal failure—she left in January with the remaining $25-30 million remaining on her three-year, $69 million contract—but Hall told reporters Monday at the Television Critics Association’s summer press tour in L.A. that she knew back then the network had made a mistake, no matter how things ultimately played out with Kelly.

“Megyn’s success or not, I already knew they made the wrong choice when I left the door. So I would never measure myself by her success or perceived lack thereof. I knew, the day I left, that it was the wrong decision. That’s why I left,” said Hall, who had become part of the Today team in 2014 after joining MSNBC and NBC in 2007.

Hall continued, “People come to me all the time: ‘How did you feel?’ I say, ‘Listen, my favorite movie growing up was Rocky because he got up, man.’ So you get up, and you share that experience. And that’s what this show is about.”

Unlike The View, which “is a concept show and you plug different people into it,” Hall “is the concept. This show is based on her life,” said Geddie of the new series. After 17 years overseeing The View, Geddie said he’d “had enough” of that show, but “I’m very proud that it’s still a mainstay for ABC.” Now, as he launches Tamron Hall, “I look forward to this different lane.”