NEXT:Maria Bartiromo Says Advertisers Shouldn't Shy Away From FBN, and She Has the Numbers to Prove It
PREVIOUS:Scoreboard: Saturday, June 15 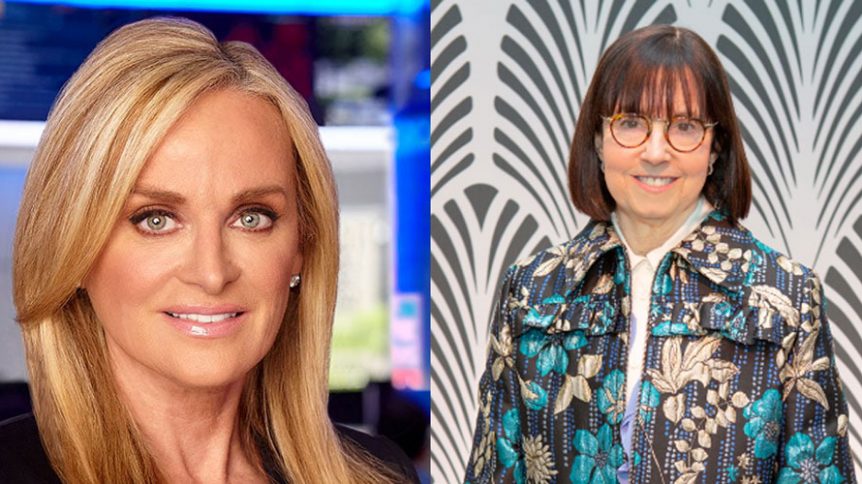 Fox News and FBN chief executive officer Suzanne Scott and CBS News president Susan Zirinsky were named by Crain’s Business as two of the most powerful women in New York for 2019.

We know Scott’s backstory: She was appointed Fox News and FBN chief executive officer in May 2018, and immediately tasked with steering the company out of a very turbulent time. Scott has been pretty successful in that pursuit. FNC has continued its streak as the most-watched network on basic cable; the network has posted ad revenue growth, installed more women in leadership roles, and launched monthly breakfasts at which female leadership discusses workplace issues with female employees of all levels.

The first woman to lead CBS News in its long and storied history, Zirinsky, like Scott, was tasked with leading her network out of a turbulent era. Since starting her new job as CBS News president in March, Zirinsky has shaken up the anchor chairs at CBS This Morning, which had seen ratings and revenue losses following the November 2017 #MeToo-related firing of Charlie Rose.

Zirinsky announced the decision to replace Jeff Glor on the CBS Evening News with Norah O’Donnell last month. O’Donnell was move into the anchor chair next month, and the newscast will move to Washington D.C. this fall.

The appointment of Zirinsky (known in TV news circles as “Z”) to the role of president was widely praised by those inside the News division. She has been a producer for Walter Cronkite and Dan Rather, covered the Gulf War and Tiananmen Square, run 48 Hours and produced award-winning documentaries as well as breaking news.

And as Crain notes, Zirinsky was also the inspiration for Holly Hunter’s character in the 1987 movie Broadcast News.