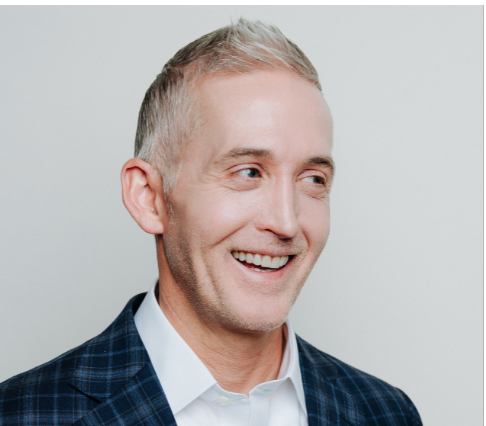 Sunday Night in America launches this coming Sunday, June 6, in the 7 p.m. ET hour, and will replace re-runs of Justice with Judge Jeanine.

The weekly program hosted by the former South Carolina congressman and FNC contributor will break down the latest legal and political news from across the nation, with Gowdy offering his perspective.

“Every Sunday evening, I hope to provide our viewers and their families with analysis of headlines from across the country, insightful interviews with top newsmakers and discussions about how the week’s events potentially impact everyday Americans,” Gowdy tells TVNewser. “I understand Sunday nights are often times of reflection and family time so I also aim to bring our audience stories of triumph and success from around the United States. To those who will be watching on Sunday, thank you for welcoming me into your home. I am looking forward to spending time with you.”

In addition to being a TV news personality, Gowdy is a former prosecutor and was Chairman of the House Oversight and Government Reform Committee during the Benghazi saga.

Gowdy joined FNC as a contributor in January 2019. In addition to his TV work, he hosts The Trey Gowdy Podcast on Fox News Audio.