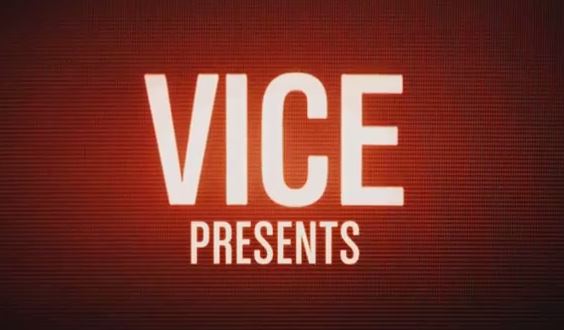 Former NBC News producer and ABC News VP of Newsgathering Subrata De is heading to VICE where she will take over as ep and showrunner of the weekly series Vice on HBO.

The 6th season of the 35-episode series launched last month on HBO. De takes over showrunner duties from Tim Clancy who is moving to ep-at-large overseeing a variety of Vice’s TV and digital content.

“I cannot tell you what a joy it is to bring someone like Subrata to our team,” Smith wrote in an email to staffers, obtained by TVNewser. “I always say we should look at each episode as an opportunity to win an Oscar or an Emmy if only to prove to everyone else what we already know. VICE is the gold standard for video news. With her long history of top shelf reporting and in the field production it’s like getting the top ranked quarterback in the draft. She is a superstar who will elevate our already high level of quality.”