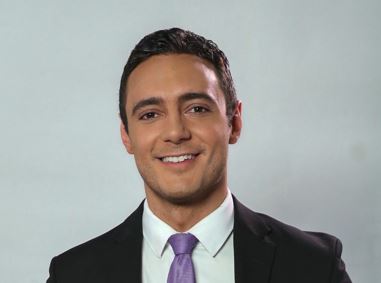 NBC News announced that Steven Romo has joined the news organization as a New York-based correspondent. He will be reporting across all NBC News platforms.

Romo is no stranger to NBC News as he has been freelancing with them since Oct. 2021. In that time, he has filled in as an anchor on various NBC News, MSNBC and NBC News Now shows.

He anchored the first moments of the Russian invasion into Ukraine—and was also part of the breaking news coverage of the mass shootings in Uvalde, Texas and Highland Park, Ill.

Before joining NBC News, Romo was an anchor and reporter for KTRK, the ABC-owned and operated station in Houston.