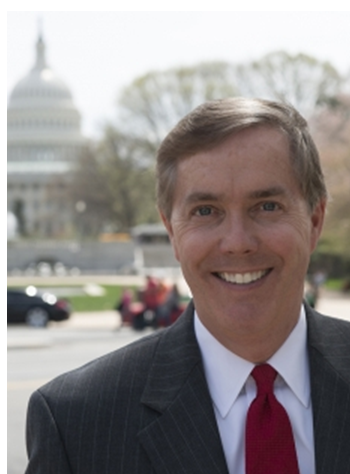 Scully will join the Bipartisan Policy Center as senior vp of communications.

Scully joined C-SPAN in 1990. He covered eight presidential elections, interviewed every U.S. president since Gerald Ford, and coordinated C-SPAN political programming since 1991. He was also the longtime on-air host of the channel’s morning show Washington Journal, and president of the White House Correspondents Association from 2006 to 2007.

Scully is one of the most respected (and patient) political journalists in the TV news business, but his reputation took a bit of a hit last fall. He was put on “administrative leave” for three months for falsely claiming his Twitter feed had been hacked.

The suspension came around the time he supposed to moderate the second presidential debate of the 2020 campaign between Donald Trump and Joe Biden. The Miami debate was eventually scrapped after Pres. Trump contracted the coronavirus and then declined to participate in a virtual debate.

The week before that debate was set to take place, Trump publicly labeled Scully a “never Trumper.” In response to the remark, Scully tweeted: “@Scaramucci should I respond to Trump.”

The message was meant to be private and for Anthony Scaramucci, Trump’s one-time communications director who has since become a vehement critic of the former president.

Scully then claimed he didn’t personally send the tweet, later backtracked, and eventually earned himself a three-month-long suspension from his employer before returning to C-SPAN in January 2021.

It is unclear why Scully is leaving C-SPAN.