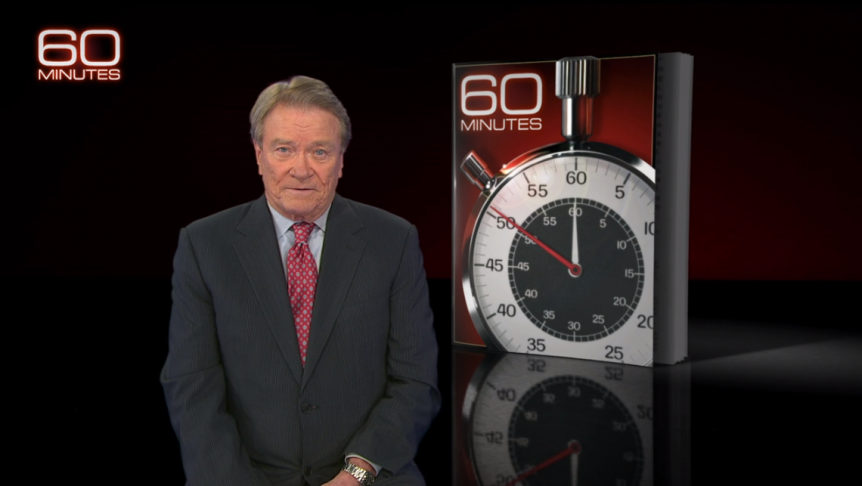 CBS News announced last week that Kroft would announce his retirement from the legendary newsmagazine at the conclusion of Sunday’s broadcast, which happens to be the 51st season finale.

“It’s been a difficult decision, one that I’ve considered at the end of each of the past four seasons,” he said. “Now feels like the right time. As my good friend and colleague, Morley Safer advised me a few days before he passed away, ‘Don’t stay too long.'”

Kroft joined CBS News in 1980 and then 60 Minutes as a full-time correspondent nine years later. He filed nearly 500 stories over his 30-year run as a 60 Minutes correspondent.

“I also want to thank everyone here at 60 Minutes past and present and especially the producers, cameramen, and video editors that I have collaborated with over the years. They never get enough credit,” said Kroft.

60 Minutes will celebrate Kroft’s 50-year career as a journalist with a special tribute broadcast this September.