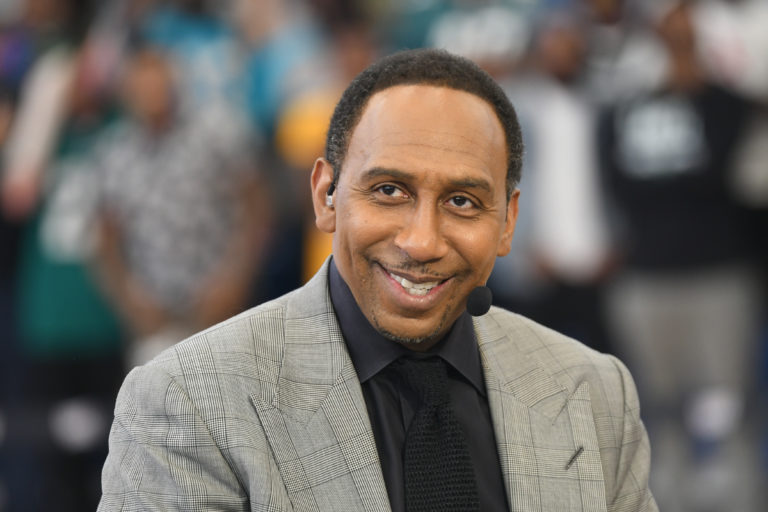 The company is launching Stephen A’s World, a new, original program featuring the insights and opinions of top ESPN on-air personality Stephen A. Smith in January.

This, in addition to his current roles as a featured commentator along with Max Kellerman, on ESPN’s mid-morning program First Take; as host of a weekly NBA pregame show on Wednesdays during the season; as host of SportsCenter with Stephen A. Smith, as well as several other SportsCenter specials throughout the year. An if that’s not enough, Smith is a regular contributor across the network’s studio programming surrounding marquee events.

There’s also going to be a newly reimagined version of the popular ESPN studio program SportsNation. It will return weekday mornings, beginning in January, and air exclusively on ESPN+.

The streaming platform is also going to launch Man in the Arena: Tom Brady, the highly anticipated nine-part docu series coming to ESPN+, that’s built around the iconic quarterback’s never-before-seen, first-hand accounts of the journey to each of his nine Super Bowls.

Finally, there’s Peyton’s Places, the Emmy-nominated series currently in its second season on ESPN+, will return for a third season (Fall 2021) and expand to other sports. Another legendary quarterback named Peyton Manning will meet with some of the most engaging names in sports fronting their own versions of the series, including Abby Wambach, Ronda Rousey, David Ortiz, and Eli Manning,