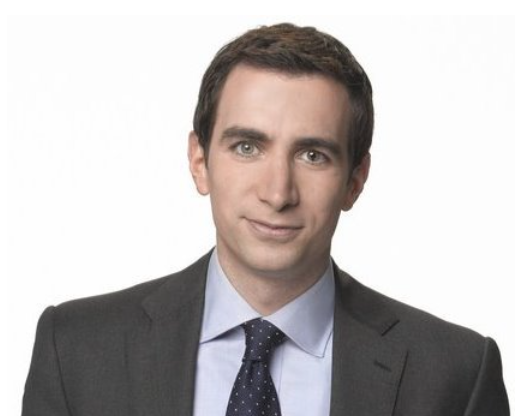 The co-host of CNBC’s Squawk Box Andrew Ross Sorkin is co-producing an HBO scripted series about the GameStop stock drama that captivated the country in late January 2021.

Sorkin, who also co-created and is the executive producer of the Showtime series Billions, will work with former HBO Films and Cinemax chief Len Amato and Jason Blum of Blumhouse Television on this one.

According to Deadline, the series logline: “How a populist uprising of social media day traders beat Wall Street at their own game turning the stock market upside down and shaking the financial world to its core.”

No writer is attached yet.