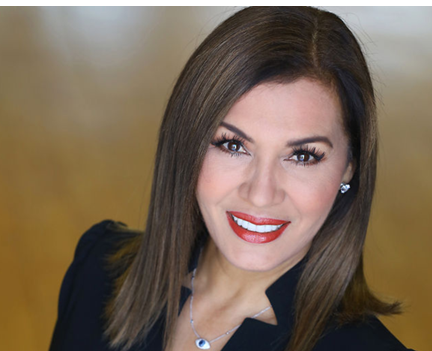 “Palmira brings a wealth of experience, impact, and community service to the EstrellaTV network family,” Estrella Media evp of television content Ivan Stoilkovich said in a statement. “She has been at the forefront of many news and feature stories that have affected our audience’s lives and has a respected perspective of news in the U.S., Latin America and the world, and how it affects our audience and community. We’re excited to have her join our respected news team.”

“I am very excited to join EstrellaTV in these new roles,” added Perez. “I am grateful for the trust and confidence that Estrella Media and station management have placed in me to lead Estrella forward as a leader in news media, both regionally and nationally. I am confident that my 22 years of journalism experience and close involvement in the community will serve to make a positive impact with the viewers of Estrella.”

Perez is a five-time Emmy award-winner and has been recognized for her feature reporting, special news reports and investigative journalism over her career. She most recently was news anchor and reporter for Univision’s KDTV-Channel 14 in San Francisco and news anchor and reporter for Univision’s KMEX-Channel 34 in Los Angeles.