NEXT:In Profile: Ruhle, Snow, Muir
PREVIOUS:Chuck Todd Talks 2020 Campaign Coverage: 'There Is No Model For What We're About to Cover' 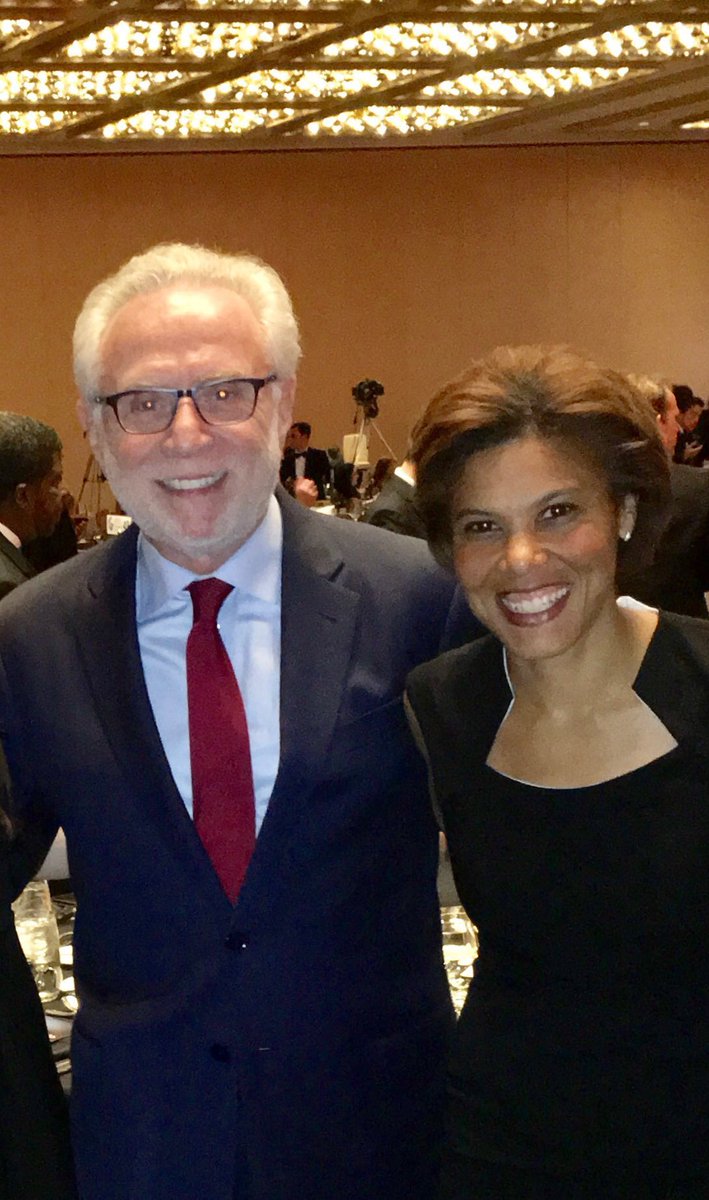 CNN has named the next executive producer of The Situation Room with Wolf Blitzer, and it’s someone very familiar to those who call the network home.

Atkinson had been Shaylor’s No. 2 on The Situation Room for the past year, so the decision to elevate her to No. 1 seemed like an appropriate move.

Atkinson joined joined the Situation Room after its inaugural year and has worked alongside Blitzer and the staff for 13 years.  In that time, she has performed nearly every editorial role of the program, from associate producer to writer, from line producer to senior broadcast producer.

Atkinson has been with CNN since 1996, beginning as an editorial producer.

She becomes executive producer of the newscast effective October 15.

Congratulations to my friend and colleague @EmilyAtCNN who was just named Executive Producer of @CNNSitRoom with @wolfblitzer. pic.twitter.com/du2riD5jwl

Please congratulate @emilyeatkinson who has just been named the new Executive Producer of the @cnnsitroom She’s worked with me for 13 years and is amazing. Thanks Emily!