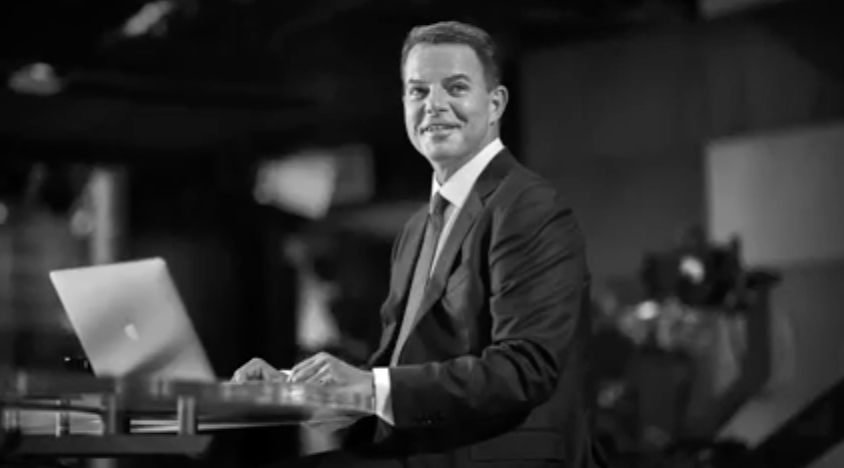 The cast of NBC’s 30 Rock returned for one night only tonight, playing their fictional characters, for NBC’s very real 2020 advertiser upfront. Typically held in May at Radio City Music Hall, the pandemic pushed the NBCU Ad Sales team to get creative with this year’s upfront spectacle. It began with enlisting SNL’s Lorne Michaels to produce the hourlong TV show-turned-advertiser pitch.

The special will be available on Peacock, NBC’s new streaming platform, and most NBCU cable networks tomorrow.

To set the scene: Alec Baldwin‘s character Jack Donaghy has retired, and Jack McBreyer‘s character Kenneth Parcell has taken over as chairman of NBC in the world of 30 Rock. Parcell wants to reboot TGS (30 Rock’s fictional show) and enlists former ep, Tina Fey‘s character Liz Lemon with the task of bringing the band back together. This where the signature hijinx comes in.

The special weaves 30 Rock’s madcap humor—with topical jokes about Zoom bombs and cancel culture as well as several playful jabs at NBCUniversal (a spoof promo for Law & Order: SVU 2, Just the Paperwork and a reference to P-Hen, what it claims is NBCU’s new female-centric streaming service)—with a more traditional upfront pitch.

There are also plenty of in-jokes for marketers: Alec Baldwin’s Donaghy talks about how attractive advertisers are (“some of the smartest and most physically attractive people this industry has ever seen”), the upfront is referred to as “the most important day of the calendar, and Tracy Morgan’s Tracy Jordan talks about the company’s new One Platform offering and name-checks Yaccarino, though in typical Tracy Jordan fashion, he instead calls her “Linda Yaccarahnio.”

Before calling Morgan’s character to talk about the reboot, Lemon says she wants to check out the news. “Stephanie Ruhle, hop over to [CNBC] David Faber and Jim Cramer, stream a little Rachel Maddow, when I want to feel informed, but nervous, but also yelled at,” she says.

Then, in place of a commercial pod, an NBC News Group sizzle reel is shown. An extension of NBC News’s ‘This Is Who We Are’ series of promotional spots, we see black-and-white images of various NBC News Group anchors and correspondents, both domestically and abroad, set to dramatic music. An image of Lester Holt wraps up the reel, but the penultimate image is of the newest member of the NBC News family, Shepard Smith. Smith, formerly of Fox News, will anchor a prime-time news show on CNBC later this summer.

Later in the special, Today co-host Al Roker pops up on a different Zoom call (or “Zoom bomb”) with Parcell, Dwayne “The Rock” Johnson and other 30 Rock characters. He wraps up the call by saying, “Are we done, because I’ve got to go make the weather. I mean, I’ve got to go report the weather.”