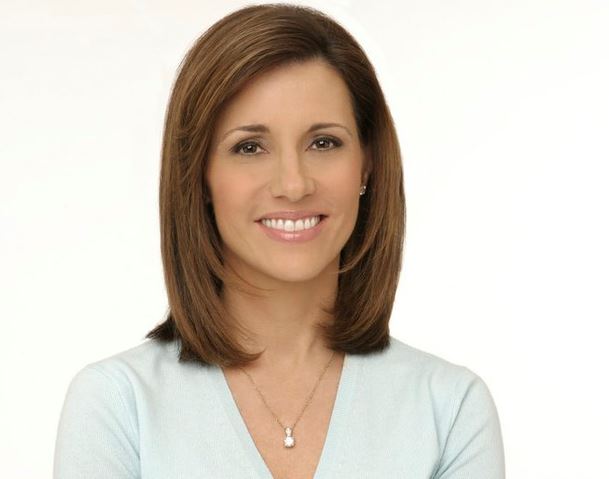 Sharon Scott, president and GM of NBC’s Peacock Productions, is leaving the network, TVNewser has learned.

As the production company has become increasingly focused on non-fiction, documentaries and true crime, Scott wants to expand beyond that, and have a broader scope that also includes entertainment, scripted and reality, an insider tells us.

Scott joined NBC News in 1990 as News Director for WTVJ, NBC’s Owned and Operated station in Miami. She has been with Peacock since its launch. Before that, she was executive producer and GM of NBC News Productions and NBC Media Productions. She’s also been a senior producer at Dateline and at the short-lived newsmagazine Now with Tom Brokaw and Katie Couric.

The award-winning newser–she’s won a Peabody award, a duPont award, a Murrow award and many Emmys–will stay until mid-September to help with the transition. Soraya Gage will lead Peacock’s licensing and syndication as ep, under Elisabeth Sami.