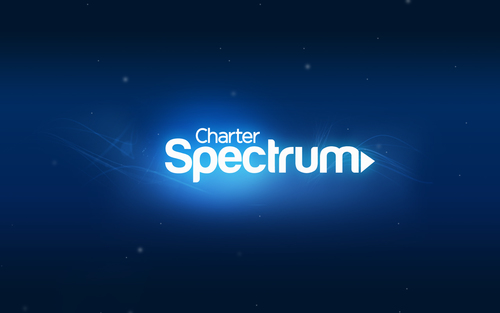 At the start of his daily briefing Friday press secretary Sean Spicer said Charter “has committed to investing $25 billion and hiring 20,000 American workers over the next four years.”

“Five years ago Charter Communications was a struggling company that slowly emerged from bankruptcy,” Spicer said. Charter, which operates the Spectrum broadband, cable, and phone systems, acquired Time Warner Cable as well as Bright House cable for $55 billion in 2016. Charter shares are up +24 percent since the election.

Here’s the video from the Oval Office statement:

Today, I was thrilled to announce a commitment of $25 BILLION & 20K AMERICAN JOBS over the next 4 years. THANK YOU Charter Communications! pic.twitter.com/PLxUmXVl0h