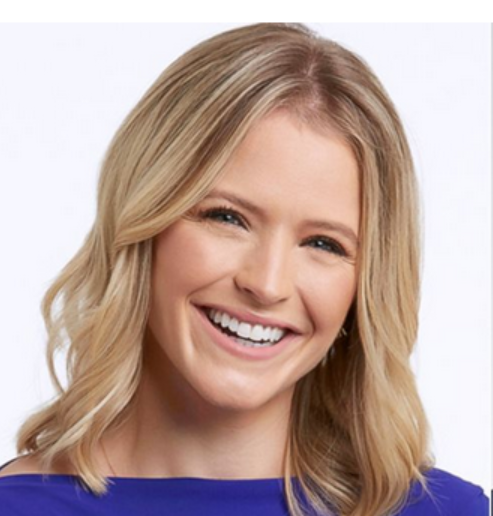 Sara Haines is once again a co-host on The View.

ABC confirmed today that Haines, who previously appeared on the show from 2016-2018, will return when Season 24 kicks off on Tuesday, Sept. 8.

As TVNewser reported last month, Haines had been in talks with ABC and was close to finalizing a deal that would once again make her a View co-host.

She will fill the spot at the Hot Topics roundtable vacated by Abby Huntsman, who exited the show at the beginning of this year to help run her father’s gubernatorial campaign in Utah (which he eventually lost).

This will be Haines’ second run on The View. She joined the program in September 2016 and left at the end of the 2017-2018 season to join Michael Strahan on a new show named GMA Day, which represented the third hour of ABC’s flagship morning show, and aired in the 1 p.m. ET/12 p.m. CT hour. In January 2019, the program become known as Strahan & Sara, and was then rebranded as Strahan, Sara and Keke, after Keke Palmer joined the live-to-tape program. Strahan, Sara and Keke was cancelled in March due to poor ratings, and Haines has occasionally filled in on The View in the months since.

Before her first run on The View, Haines was a pop news anchor on weekend editions of Good Morning America.

Haines joined ABC News from NBC News in September 2013 as a New York-based correspondent. Then-ABC News chief Ben Sherwood hired Haines to report across all of the news division’s programs and platforms.

Before her move from NBC to ABC, Haines had been a correspondent for the fourth hour of the Today show.