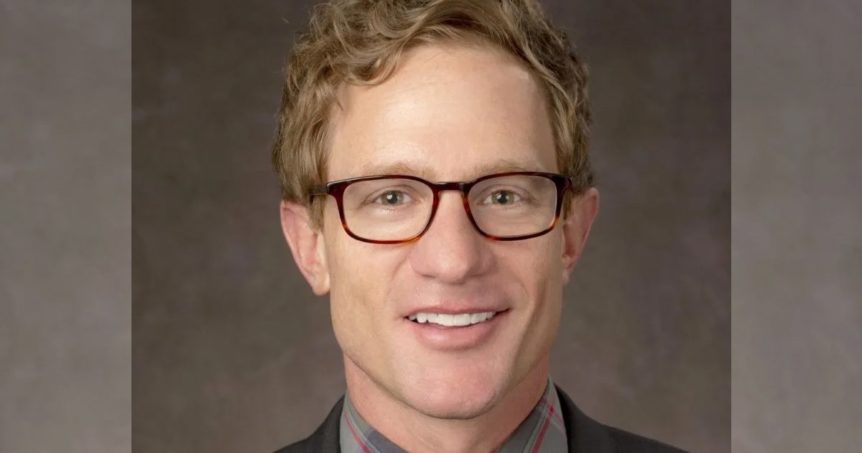 Kadro, who was most recently the chief content officer at the digital political news site The Recount and also spent some time at Quibi, will take the lead in revamping CNN’s morning programming.

According to Variety’s Brian Steinberg, he will also work on finding a new program for the 9 p.m. slot, which has remained vacant since Chris Cuomo’s departure.

Kadro and CNN’s chairman and CEO, Chris Licht, have shared office space before, working together at CBS News. He succeeded Licht as the executive producer of CBS This Morning, when he left to work on The Late Show with Steven Colbert.

With Kadro at CNN, it provides Licht with a confidant who understands what he is looking for in program development and execution. Licht has made his intentions known that he would like to see a new morning program on CNN.

Having had success launching MSNBC’s Morning Joe and CBS This Morning, Licht believes that he has what it takes to create a successful morning program for CNN—and bringing in Kadro shows that he is serious about that.

Kadro is set to start this Monday, August 22—and will report to Amy Entelis, CNN’s executive vice president for talent and content development.