NEXT:Lester Holt: 'It's Vital Our Audiences Understand Our Role, Pushing for Truth and Demanding Accountability'
PREVIOUS:Lesley Stahl, Nima Elbagir Among Those to Be Honored by International Women’s Media Foundation 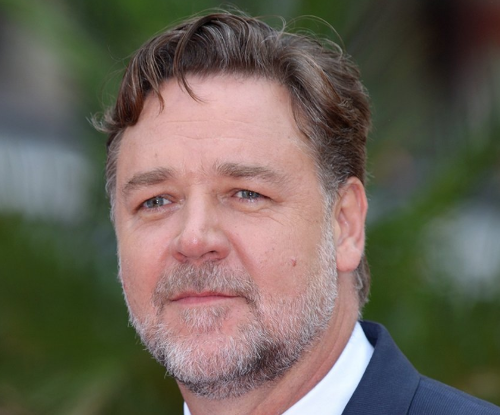 Showtime announced today that Russell Crowe will portray the late Fox News chairman Roger Ailes in the forthcoming Showtime limited series, The Loudest Voice in the Room, which is an adaptation of Gabe Sherman‘s best-selling book of the same title.

This will be Crowe’s first regular U.S. TV role.

“In many ways, the collision between the media and politics has come to define the world we live in today,” Showtime president and CEO David Nevins said in a statement. “We’ve seen this phenomenon depicted on screen as far back as the story of Charles Foster Kane, and it finds contemporary embodiment in the rise and fall of Roger Ailes. With Russell Crowe in the lead role, this limited series promises to be a defining story for this era.”

Ailes, the founder of Fox News, resigned from the network in disgrace in July 2016 weeks after former Fox News host Gretchen Carlson filed a sexual harassment lawsuit against Ailes, which he called “false” and “defamatory.” Ailes died in May 2017 at the age of 77. 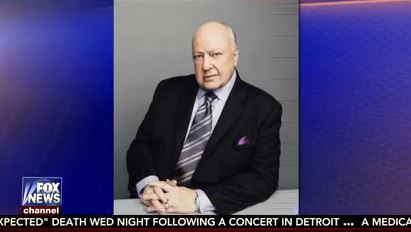 The network said in a separate statement: “To understand the events that led to the rise of Donald Trump, one must understand Ailes. The upcoming limited series takes on that challenge, focusing primarily on the past decade in which Ailes arguably became the Republican Party’s de facto leader, while flashing back to defining events in Ailes’ life, including an initial meeting with Richard Nixon on the set of The Mike Douglas Show that gave birth to Ailes’ political career and the sexual harassment accusations and settlements that brought his Fox News reign to an end.”

The eight-episode limited series is executive produced by Tom McCarthy, who directed the Oscar-winning Spotlight, Jason Blum and Alex Metcalf, along with Marci Wiseman and Jeremy Gold for Blumhouse Television, which originally optioned the rights to Sherman’s unauthorized biography of the cable news titan and brought the project to Showtime.