NEXT:Stuart Varney Celebrates 10 Years of Varney & Co., and Addresses His Ardent Support for Trump and the Economy
PREVIOUS:Friday, Jan. 17 Scoreboard: The Five, Hannity and Tucker Carlson Tops in Adults 25-54 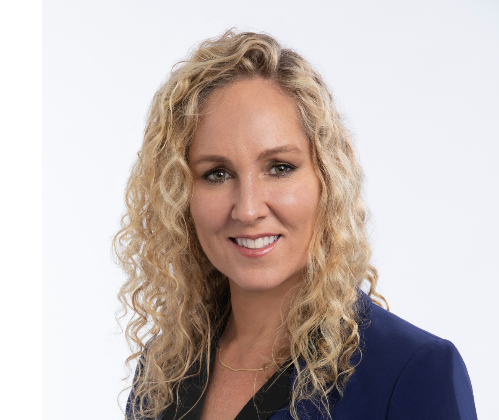 In Sherwood’s new role, she will serve as a creative lead, growing and shepherding the output of ABC News longform projects to Walt Disney Company’s new plaforms, including Disney+, Nat Geo, FX and Hulu.

Glover comes to ABC after a 27-year run at HBO, where she most responible for overseeing all aspects of the development, acqusitions, and production of HBO Documentary Films, including True Justice: Bryan Stevenson’s Fight for Equality, Jim: The James Foley Story, When the Levees Broke and much more. She’s also supervised documentaries made by major filmmakers such as Spike Lee, Alex Gibney and Peter Kunhardt.

Sherwood, an ABC Newser for 24 years, is leaving the morning show after a 2 1/2 year stint as ep, and moving to longform. Before her tenure at GMA, Sherwood was executive producer of Nightline, she oversaw countless thought-reports, including a Murrow for the Face-to-Face series and multiple Emmys for specials like Gang Land about the violence gripping El Salvador. She was also senior ep of the documentary Madoff: After the Fall.