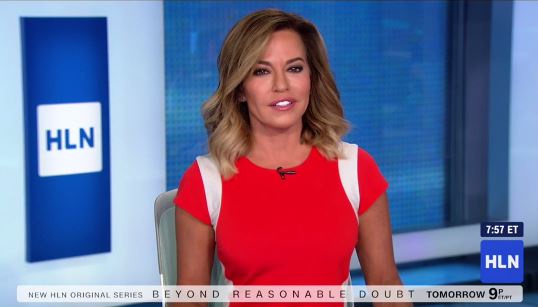 The U.S. is in the midst of a major opioid crisis, an issue Morning Express host Robin Meade has a particularly strong connection to. This morning, Meade, an Ohio native, conducted a whopping 16-minute interview with Ohio Attorney General Mike DeWine about the problem that has been inflicting wounds on families across the nation.

Meade revealed to the AG and on-air that her cousin, also an Ohio native, had been prescribed these painkillers for years, and was eventually killed by them. “One day, my cousin took a nap, and never woke up,” she recalled. It was an emotional interview, one rarely seen on the HLN morning show.