NEXT:Andy Lack: 'I Never Thought I’d See the Day When We Were Ahead of ESPN'
PREVIOUS:Scoreboard: Wednesday, July 24 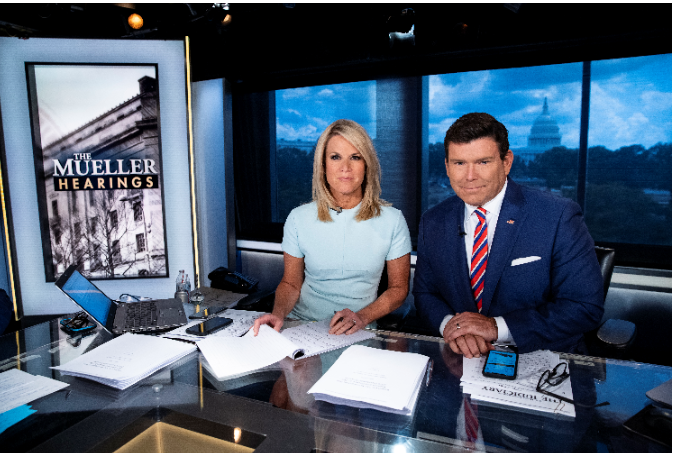 On Wednesday, Fox News hauled in the largest total audience of any TV news outlet for its coverage of the Robert Mueller testimony before both the House Judiciary Committee and the House Intelligence Committee.

NBC, on the other hand, delivered the most adults 25-54 of any TV outlet.

In addition to beating the cable news competition handily, FNC had a double-digit advantage over all three broadcast networks in total viewers.

ABC finished No. 2 behind NBC among adults 25-54, but delivered more total viewers than its broadcast network competitors.

Fox News finished No. 3 in the demo behind ABC and NBC, but ahead of CBS, CNN and MSNBC.

Despite finishing last in the demo, MSNBC finished No. 2 in total viewers, ahead of the broadcast networks and CNN.

Here are the Nielsen TV impressions for special coverage of the Mueller testimonies (8:15 a.m. – 3:45 p.m. ET)

From 9:30 a.m. – 1 p.m., 12.73 million watched AG Barr’s press conference AND the public, redacted release of the Mueller report across those six networks. 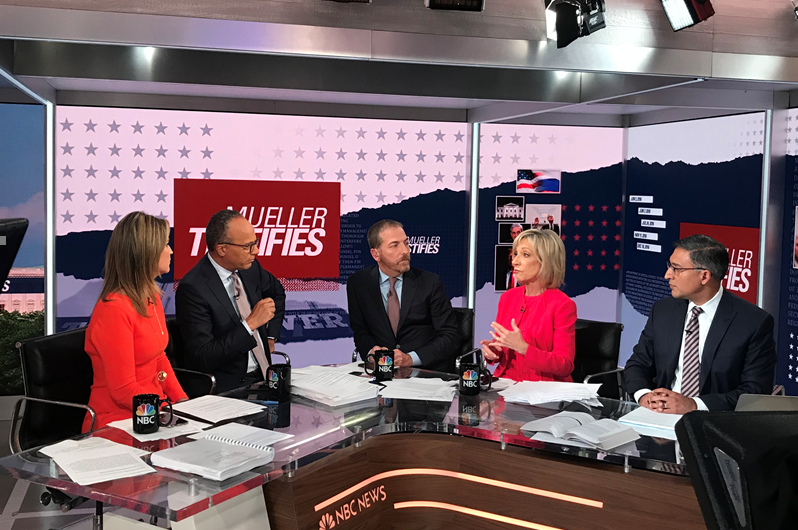