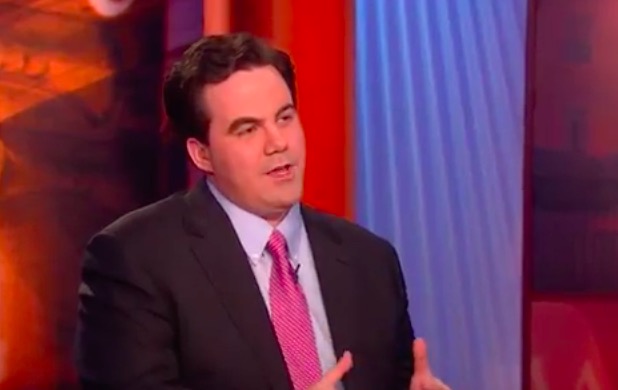 Washington Post political reporter Robert Costa has been named the new moderator of Washington Week taking over for the Gwen Ifill who passed away in November.

Costa has been a regular guest on the Friday night PBS program since 2014 and has been a guest moderator in recent weeks. In a note to viewers, published on the show’s website, Costa writes, “Washington Week is a treasured resource for so many viewers who value civil conversation and who care about how our democracy works. The past moderators of the program, and most especially Gwen Ifill, earned the trust and affection of a large and loyal audience.”

Washington Week debuted on PBS in 1967, and was hosted for 17 years by Ifill, from 1999 until her death last year.

“Gwen loved politics, her colleagues and her viewers. It is deeply humbling to follow her as moderator. Her spirit and love for Washington Week will guide us now and long into the future,” Costa writes.