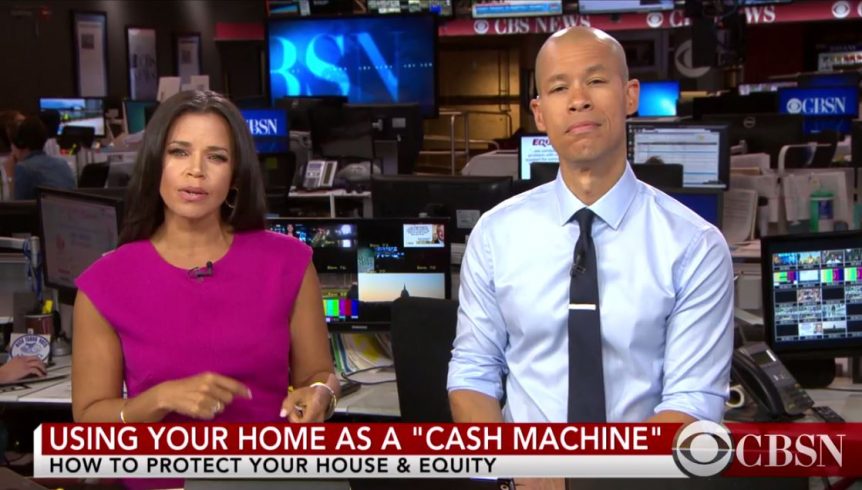 Gifford joined CBS from Bloomberg where he was ep of the afternoon political show With All Due Respect. He’s also spent four years at MSNBC as a senior producer and, before that, spent 6 years in various roles at Fox News.

“Already an integral part of the CBSN team, Rob brings an experienced and steady hand as we continue to grow rapidly,” wrote Nancy Lane, senior ep of CBS News Digital in a note to staff.