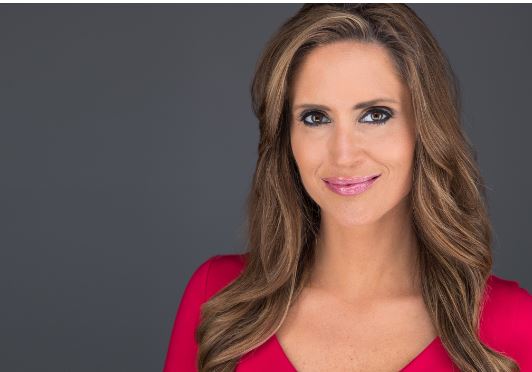 The announcement was made on Tuesday by ABC News president Kim Godwin.

Ally joins Mona Kosar Abdi and Andrew Dymburt as ABC News looks to create uniformity across its weekday and weekend morning programs with the three-anchor format.

She has been with ABC News since December 2021, joining as a freelance correspondent for NewsOne and a substitute anchor for ABC’s overnight news programs.

Prior to joining ABC News, Ally co-anchored the primary weekday evening broadcasts for KSHB-TV in Kansas. Before that, she was a co-anchor at WFOR-TV in Miami, and has also worked for WCBS in New York as a substitute news anchor and entertainment reporter.