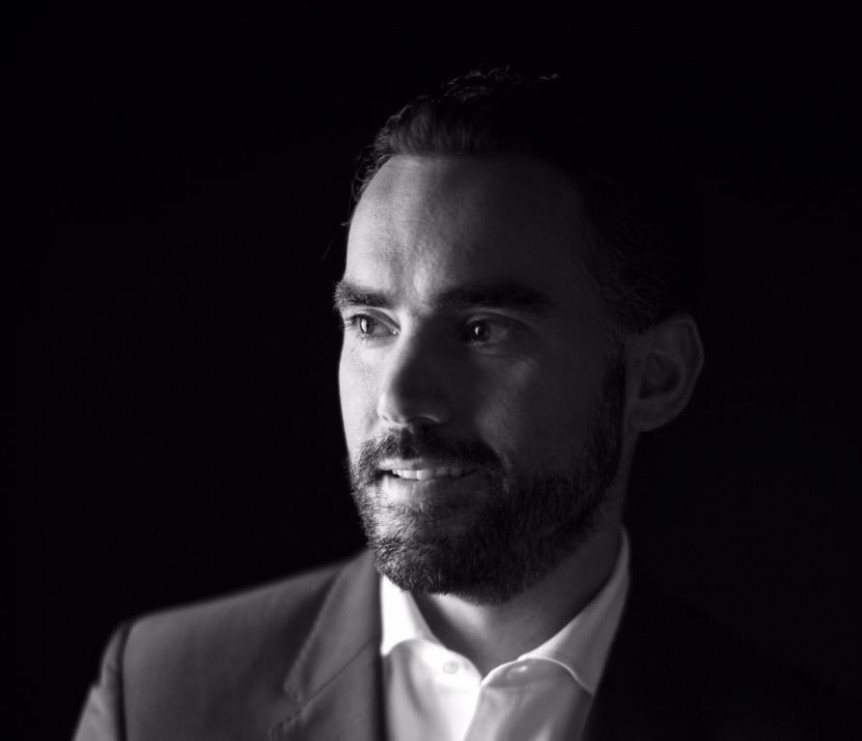 The Republican Party appears to be uninterested in speaking to Latino voters, so says one Univision on-air personality.

Univision news anchor and Fusion special correspondent Enrique Acevedo told Politico’s Hadas Gold that with the exception of a few Miami-based Republican congressmen and women, the overwhelming majority of Republican politicians have been avoiding Univision since inauguration day despite repeated efforts to reach out to them.

“It’s happened more since the inauguration. It’s harder to get access to Republicans than it is to get access to Democrats and I understand why that is. Republicans think they have more to lose going on Univision,” Acevedo said, citing his attempts to get Republican senators like Ted Cruz (R-Texas), Lindsey Graham (R-S.C.), John McCain (R-Ariz.) and Marco Rubio (R-Fla.) on the air. “If we get an answer, which is an exception, the answer is: ‘It’s a busy week, they’re not doing media,’ and then we see them on Fox or CNN.”

Acevedo went on to say that Republicans on Capitol Hill “have already built the wall around Univision and our audience,” and that ignoring them would not only be a dangerous move, but it’s also “a disservice to the 55 million Latinos who want to hear from their members of Congress regardless of affiliation and they deserve to hear from them.”

Republican staffers have pushed back, according to the Politico report, claiming that they have received few interview requests from the network. But they also did admit that there has been some hesitation to have their superiors appear on Univision, “because in the past, they have not been fair.”

Univision and President Trump, in particular, have been on poor terms ever since Jorge Ramos, the face of the network’s news operation, got into a contentious back-and-forth with then-candidate Trump at a press conference in 2015. Trump told Ramos to “go back to Univision” after he tried to ask the then-candidate a question. Ramos was eventually removed from the presser.

Ramos talked to TVNewser at the 2016 Republican National Convention, expressing how important it was for Trump to reach out to the Latin-American community: “When he realizes he can’t win without Hispanics, he might pivot, and talk to me, and take that risk. Because it will be a risk for him,” said Ramos.

Trump has still yet to grant an interview to Ramos and the network.