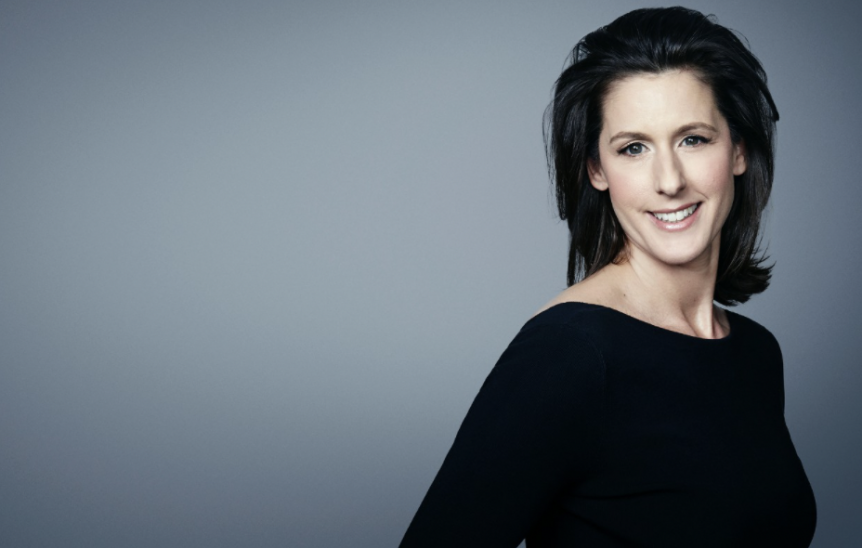 Stories from The New York Times and Wall Street Journal, published within minutes of each other on Friday afternoon, offered conflicting accounts of what led to CNN evp and chief marketing officer Allison Gollust’s resignation from the company on Tuesday.

According to the New York Times, Gollust’s exit came after an internal investigation found that she had discussed interview topics as part of “extensive” communications with former New York Gov. Andrew Cuomo.

Meanwhile, the Journal alleges that Gollust resigned after WarnerMedia determined her statement about her relationship with former CNN president and WarnerMedia News and Sports chairman Jeff Zucker—and how it “changed during Covid”—was “misleading,” according to sources.

Let’s look at the Times story first. According to the report, After an internal investigation found “a trove” of written communications between Gollust and Gov. Cuomo, including messages about his March 2020 CNN interview about Covid-19.

The internal review, conducted by the Cravath Swaine & Moore law firm, started last fall, examining the allegations of workplace misconduct against former CNN anchor Chris Cuomo, Andrew’s brother. He was fired in early December for conduct relating to Andrew, after the governor was accused of sexual harassment.

The investigators uncovered detailed written communications between Cuomo and Gollust, that included three specific subjects he wanted to be covered during a March 28, 2020 CNN appearance. Gollust then sent messages to CNN staffers request they ask the governor about those topics, which they did, according to the Times.

As the Times report notes, it’s unusual for a senior executive to be so involved in a pre-interview, especially given that she had previously worked with the interview subject, in late 2012 and early 2013.

Gollust’s spokesperson, Risa Heller, told the Times that her correspondence with Cuomo was appropriate. Gollust “in no way suggested that inclusion of these topics was a condition of the interview, nor did she suggest the interview should be limited to these subjects,” said Heller.

Heller also told the Times that Gollust “acted as the principal booker for Governor Cuomo during the early days of the pandemic” and that her role was “well known by the entire network.”

A WarnerMedia spokesman referred the Times to the memo WarnerMedia CEO Jason Kilar sent employees Tuesday night about Gollust’s departure, in which he said that Gollust had violated the company’s policies. “We have the highest standards of journalistic integrity at CNN, and those rules must apply to everyone equally,” Kilar wrote. “Given the information provided to me in the investigation, I strongly believe we have taken the right actions and the right decisions have been made.”

Three minutes before the Times report, a Wall Street Journal story published own its story, which alleges that Gollust’s “misleading” timeline about her romantic relationship with Zucker lead to her exit. Gollust’s rep said the allegation “reeks of sexism and only further underscores WarnerMedia’s retaliatory actions against her.”

As TVNewser wrote earlier this month,

it’s common knowledge among multiple sources both in and outside CNN that their romantic relationship began much earlier than the couple are saying publicly. By publicly committing themselves to a timeline that is at odds with that, Gollust and Zucker may have opened the door to further problems if contradictory evidence about their relationship comes to light.

When news of her exit broke on Tuesday night, Gollust said in a statement, “WarnerMedia’s statement tonight is an attempt to retaliate against me and change the media narrative in the wake of their disastrous handling of the last two weeks. It is deeply disappointing that after spending the past nine years defending and upholding CNN’s highest standards of journalistic integrity, I would be treated this way as I leave.”

Her exit came almost two weeks to the day after Zucker resigned. He mentioned a failure to disclose a consensual romantic relationship with Gollust, a longtime deputy, when that relationship first began. The revelation stemmed from Cravath’s investigation into Chris Cuomo’s behavior.