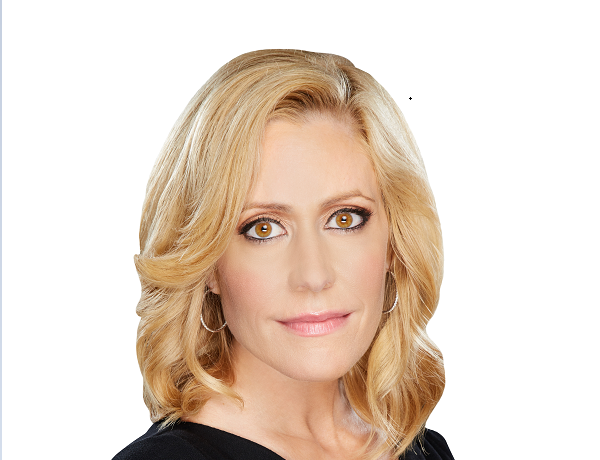 Outnumbered co-host Melissa Francis may not be returning to the program.

Los Angeles Times media writer Steve Battaglio reports Francis has not co-hosted the Fox News midday panel program since Oct. 7, and is likely at the end of her six-year run at Fox News Channel.

Francis had been working at Fox News without a contract for nearly a year. She had filed a gender-based pay discrimination claim against the company which has been in arbitration, according to one person familiar with proceedings.

When reached for comment, Fox News provided us with the following statement: “Fox News Media regularly considers programming changes, including to its daytime lineup, and will launch new formats as appropriate after the election. These changes are being made independent of any other ongoing matter.”

Francis joined Fox in 2012. During her run at the company, she has served as co-anchor of Fox Business Network’s 4 p.m. show After the Bell, and in 2018, was named a permanent co-host of Fox News’ Outnumbered (she had been a recurring co-host on the show since 2014).

Before arriving at Fox, Francis was a co-anchor on CNBC’s midday programs Power Lunch and The Call. In 2003, she became the first reporter to broadcast live from the floor of the New York Mercantile Exchange.

The Harvard grad has been on TV since she was 1 year old, starring in a Johnson & Johnson commercial. She would later play the role of Cassandra Cooper Ingalls on Little House on the Prairie.