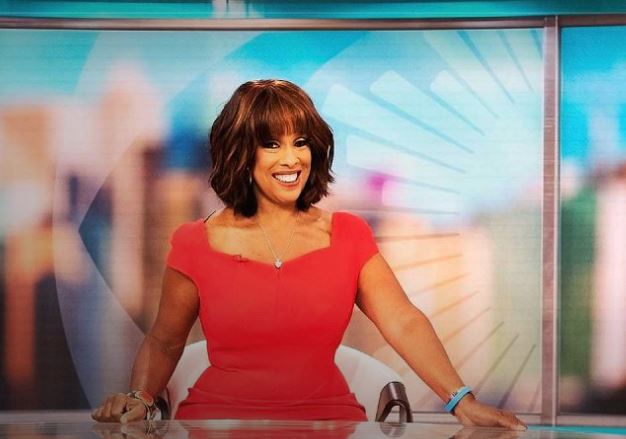 Gayle King recently celebrated her 10th anniversary at CBS News, a significant achievement. But in the background, there have been reports that King may leave the network when her current contract expires in May.

One outlet went as so far as to report there will be a “bidding war” for King’s services when her contract expires.

However, it now appears no such war will transpire, because CNN’s Brian Stelter, citing sources, reported late Thursday that King has decided to renew her contract and remain with CBS.

Stelter did note that the contract renewal hasn’t been confirmed by the network—and technically anything could happen until the contract is actually signed, sealed and delivered, as it were. But this would represent a win for CBS News president Neeraj Khemlani, who rebranded the morning show last fall to revolve around King.

Her former partner-in-crime in the mornings-turned-Evening News anchor Norah O’Donnell also has a big decision to make regarding her future at the network. Like King, O’Donnell’s contract expires this year as well.

CBS brought back CAA talent agent (and former 60 Minutes executive) Alison Pepper in the fall to run talent strategy for the national news division—and help negotiate new contracts for the network’s two biggest stars. Pepper, Khemlani and the CBS News executive team are one for one so far. Can they make it two for two? We’ll see.