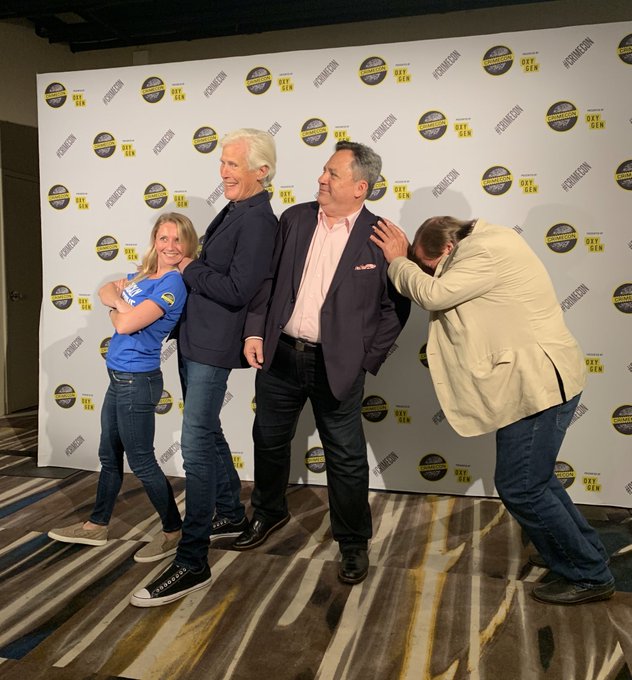 The LA Times’ Steve Battaglio wrote a lengthy feature this week about Dateline, referring to the show as a “pop culture phenomenon,” and noting its rabid fan base–which includes Taylor Swift and Bill Hader–as well as how the show was able to haul triple-figure millions of dollars in 2018.

While NBC won’t reveal financials for “Dateline,” research firm Standard Media Index says the program took in $127.3 million in network and syndication ad revenue in 2018, up slightly from 2017. With each hour costing less than $400,000 to produce, by some estimates the program is generating over $100 million in annual profit.

NBC News decided to provide Battaglio with behind the scenes access to Crimecon 2019, an event dedicated to fanatics of the true crime genre.

“They are like the Rolling Stones of true crime,” said Greta Griffin, a 32-year-old mother of three who traveled from Springfield, Mo., to see Keith Morrison, Josh Mankiewicz and Dennis Murphy at the event. “Everybody just thinks they are cool.”