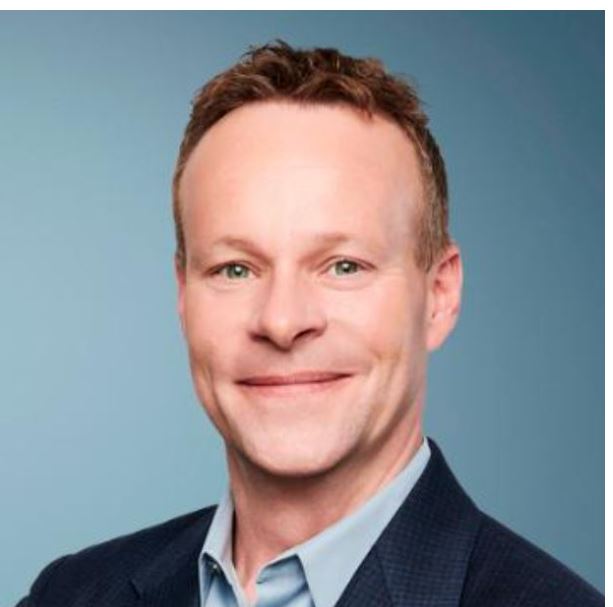 CNN is a go-to TV destination for millions of Americans when there’s a major breaking news event—a hurricane, a school shooting, a war, an election night, an inauguration. Outside of those major moments, CNN can often struggle to grab a significant linear TV audience on a daily basis and—as an increasing number of Americans cut the cable cord—the daily Nielsen TV ratings issue has become magnified.

With that in mind, CNN boss Chris Licht is reportedly looking for ways the cable newser can continue to make money, while cutting down a reliance on Nielsen ratings.

“The search for new revenue is part of the next chapter at CNN under Licht, where the focus, at least for now, is more on refreshing the network’s reputation than on jumpstarting its ratings,” writes Bloomberg’s Gerry Smith.

One idea the company is exploring is for CNN to create new show segments that advertisers can sponsor—similar to how brands have attached their names to a fast-paced montage of headlines called the ‘Eye Opener’ on CBS This Morning, which Licht previously ran.

Smith also reports that Licht also wants to invest in CNN’s international channels, particularly CNN en Español, and is considering a premium section of CNN’s website that would only be available to paying subscribers. The report about increasing investment in international offerings is interesting, especially considering the network has lost multiple foreign-based anchors and correspondents in recent weeks.

It’s also been widely reported that Licht wants to turn down the temperature on-air at CNN. You’re seeing that already with the newly-instituted guideline on when producers should/shouldn’t implement the network’s signature “BREAKING NEWS” graphic during a broadcast. This makes sense, from a business perspective. A less polarizing cable channel is undoubtedly more appealing to advertisers and perhaps more importantly, cable providers, groups who have traditionally been wary of partisan on-air content. Smith adds, “Of CNN’s $1.8 billion in revenue last year, about 60% came from pay-TV providers such as DirecTV and Comcast.”

“The model is to make it unthinkable that CNN would be dropped from the bundle,” TV news business analyst Andrew Tyndall tells Bloomberg.

Licht has been busy during his first month and a half as CNN chairman and CEO. According to Smith, he’s met with more than 500 CNN staffers. He’s gotten together with congressional leaders, many of whom he’s known since his days running Congress’-preferred morning news show, Morning Joe—and he’s also met with Pres. Biden’s chief of staff Ron Klain, reports Politico. He also shut down CNN+,  a new subscription-based streaming news service, a few weeks after its launch, resulting in layoffs of many digital staffers.

Smith adds, “He’s led CNN’s coverage during a hectic news cycle, from the ongoing war in Ukraine to the debates over abortion and gun rights. And he’s cut through red tape to fill jobs despite a hiring freeze put in place while CNN’s owner completed its merger.”

Through a CNN spokesperson, Licht declined to be interviewed by Bloomberg.