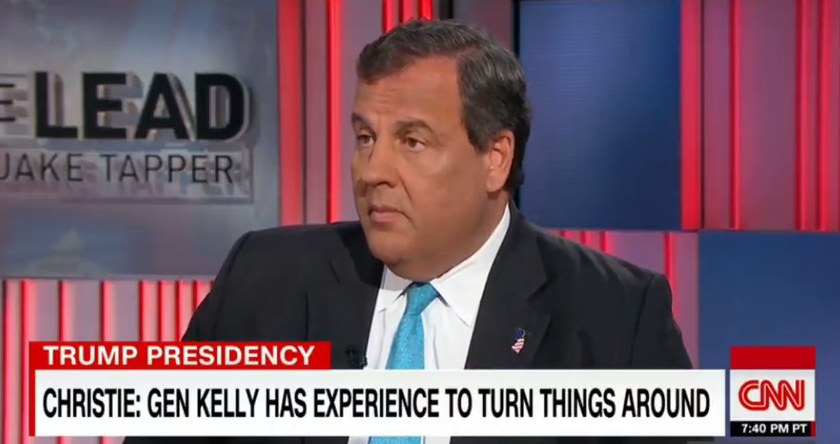 CNN Money is reporting that New Jersey Gov. Chris Christie is in talks to become a cable news contributor after he wraps up his term as governor in January 2018. According to the report, which cites three sources, the governor has been speaking with CNN and MSNBC about a contributor deal, but “he’s not really too far down with anything.”

This is presumably because of New Jersey state ethics rules, which disallow the governor from speaking about future employment opportunities with media outlets while in office.

Christie is no stranger to the media. Back in July, he auditioned to become the replacement for Mike Francesa, the famed New York sports talk radio host on WFAN. The two-day stint was memorable, as the governor got in multiple heated exchanges with callers.

The New York Daily News reported last month that Christie was no longer under consideration by the radio station, though it was the governor who later said that it was he who declined the job.

CNN did not respond to a TVNewser request for comment.