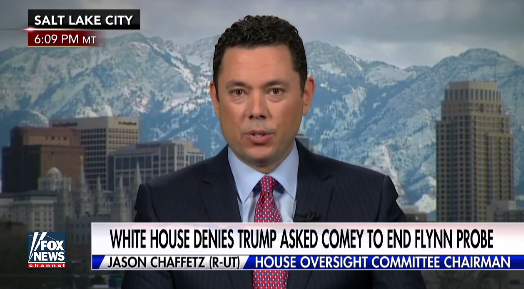 Chaffetz has represented Utah’s Third Congressional District since 2009. He served as the Chairman of the House Oversight and Government Reform Committee, was a member of the House Judiciary Committee and also served on the Homeland Security Committee.

Before being elected to congress, Chaffetz worked as campaign manager and chief of staff to former Utah Governor Jon Huntsman, whose daughter Abby is co-anchor of Fox & Friends Weekend.