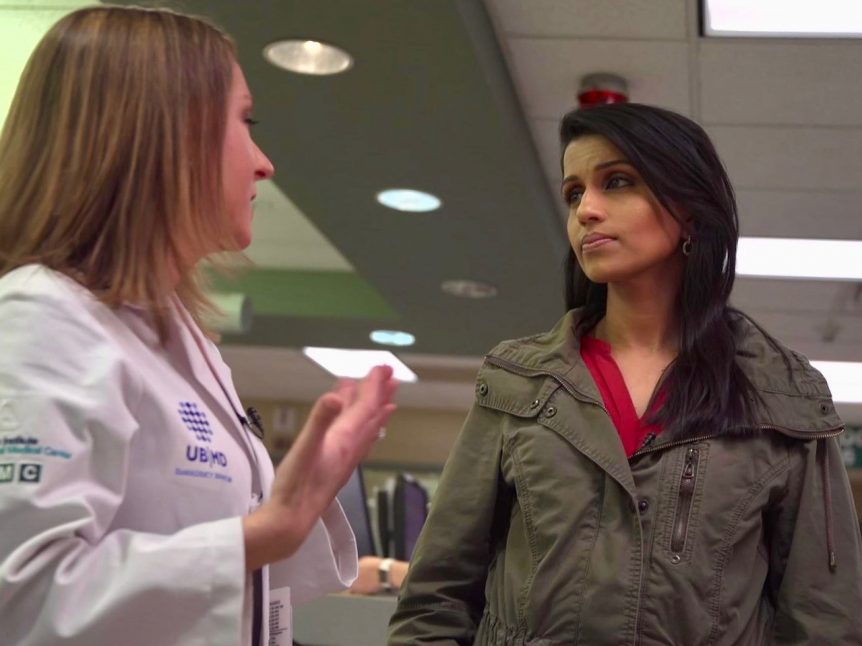 CBS News correspondents Reena Ninan and Manny Bojorquez are integral reporters for CBSN:On Assignment, which runs on the broadcast network and the CBS News’s streaming service this summer in prime time.

We talked with the New York-based Ninan, who can often be seen anchoring CBSN’s daytime coverage, and Bojorquez, a correspondent in CBS News’ Miami bureau, to learn more about the production process behind their most-recent stories, airing Monday night at 10 p.m. ET/PT.

Ninan visited an upstate New York hospital where hackers took down the computer system for six weeks. The medical industry is the new No. 1 target for hackers, and almost all U.S. health care organizations have reported at least one cyberattack.

We wanted to know the most challenging aspect of reporting on a group like this.

“I think gaining the trust of the people we profiled,” Ninan told TVNewser. “Hackers now cover an expansive terrain. Our reporting took us from Erie County, Pa., to Mumbai, India. This is a community that prefers to remain faceless. But not all of them. We spoke with a man who was involved in the 2011 Sony hack. The FBI managed to flip him.” 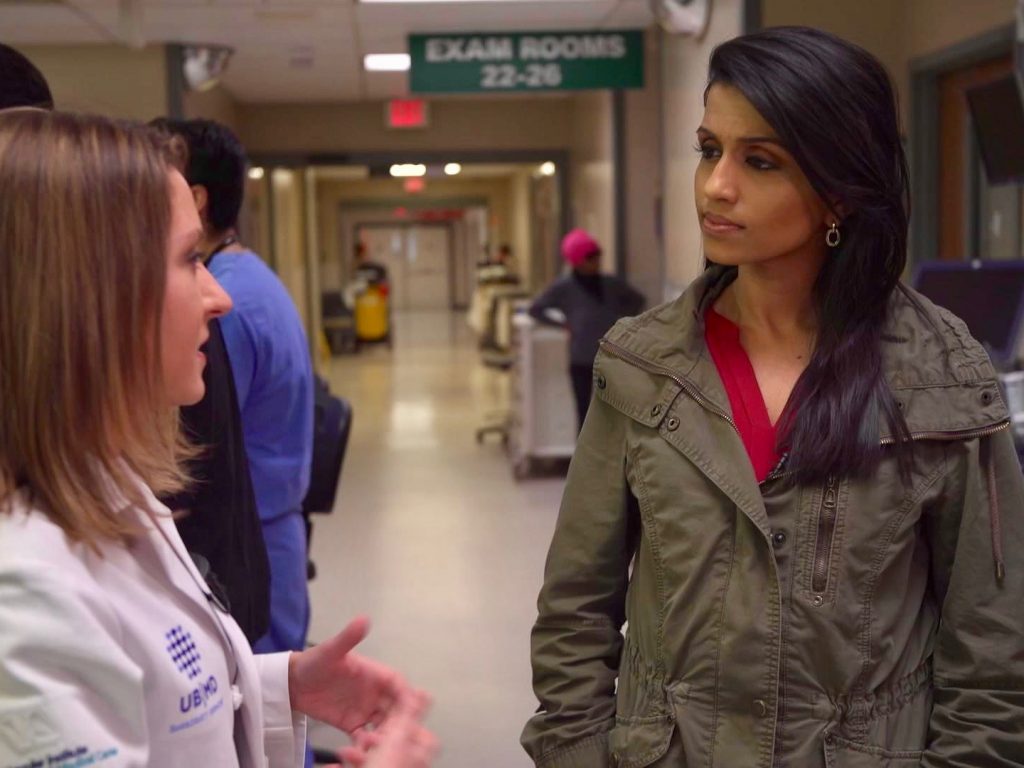 Bojorquez had been stationed in CBS News’s Dallas bureau before moving to Miami at the start of this year. During his stint in Dallas, Bojorquez had done extensive reporting on immigration issues at the Texas-Mexico, so tomorrow night’s story on the rising number of journalists being murdered in and around Ciudad de Juarez, Mexico is in his wheelhouse and quite relevant.

“While reporters in the U.S. are criticized, attacked and labeled fake news, it’s a totally different world in Mexico,” Bojorquez told us. “The risks they take to report are life and death. Mexico is basically on par with Iraq and Syria as deadliest places for journalists this year. But this isn’t happening  half a world away – it’s just across the border. 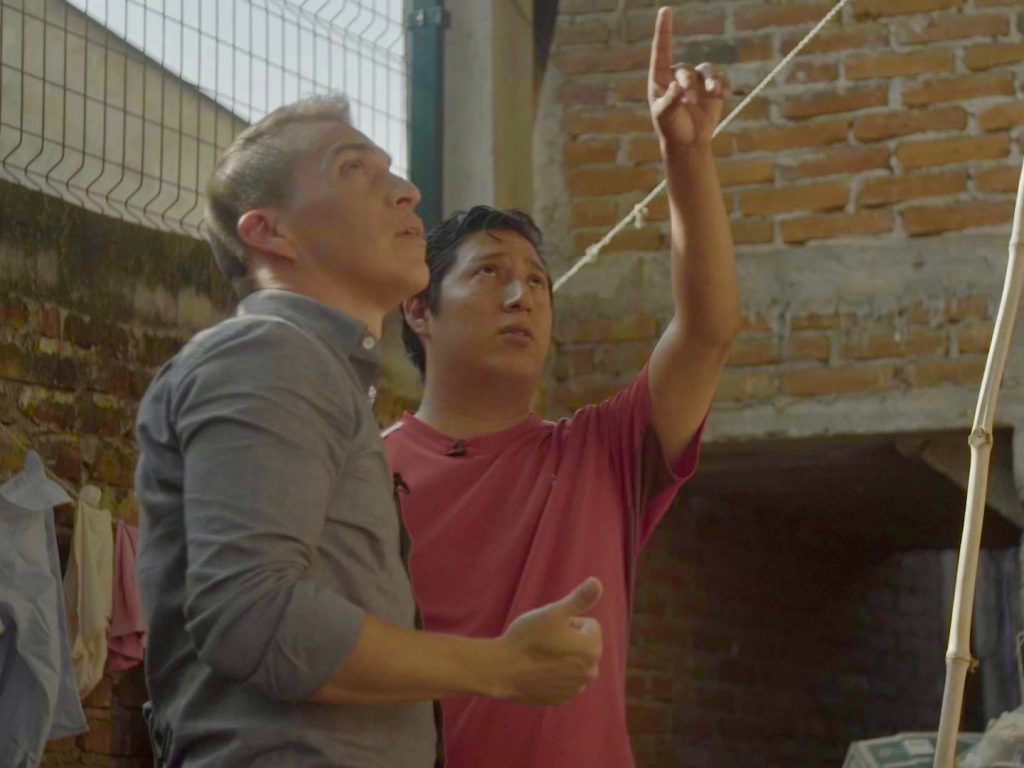