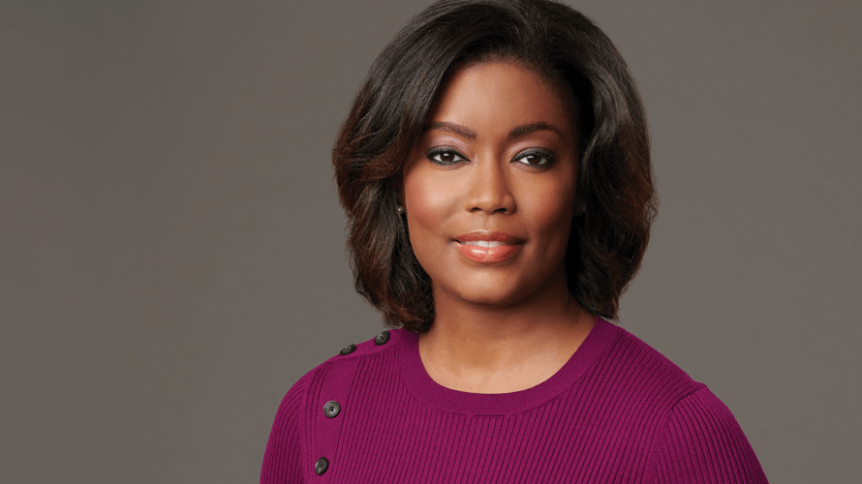 Jones had been managing editor of MSNBC Dayside before assuming the role of svp of specials for NBC News & MSNBC, so she’s no stranger to the cable network’s daytime slate.

MSNBC dayside executive editor Dan Arnall, who has been overseeing MSNBC noon to 4 p.m. ET programming (and who we recently caught up with for our #AskNewsers feature), will now oversee all MSNBC Dayside shows with Betsy Korona. Both Arnall and Korona will report into Jones.

Additionally, Jonathan Wald has been named senior executive producer of The 11th Hour with Brian Williams. Wald, who had been overseeing the 9 a.m. to noon ET news block, will report directly to Griffin, as will the network’s other prime time executive producers.

Wald joined MSNBC in February 2017 after a seven-year stint at CNN, where he was ep of prime time shows including Piers Morgan Tonight, and later CNN Tonight with Don Lemon.

We are in unprecedented times, and we are rising to many challenges in unprecedented ways. And thanks to all of you, we have been distinguishing NBC News and MSNBC in covering the biggest story of our lifetimes, especially as a trusted news source for breaking news.

The steps we have taken over the last few years—by infusing the great work of MSNBC with the enormous resources and journalistic heft of NBC News—have prepared us for this moment. And now, reporting on a crisis unlike any of us has ever seen, we are more committed than ever to the mission of breaking more news throughout the day.

To that end, we have both asked Rashida Jones to lead the charge, effective immediately, as the new leader of MSNBC Dayside, in addition to retaining her role as Senior Vice President of Specials for NBC News & MSNBC.

Rashida is well known at MSNBC in her current role, and as the former Managing Editor of dayside. She now brings a whole new level of expertise from the network, in terms of breaking news—as she has done by managing special reports; by producing live events on a massive scale—as she did with our most recent political debates; and by driving major cross-network initiatives—as she did with last year’s “Justice for All” series. She also oversaw the launch of NBC News Now, and knows first-hand how much we can achieve by harnessing the full power of NBC News as an engine across the organization. As was the case last night, our regular NBC News primetime specials, produced by her team, will continue to be simulcast on MSNBC.

Dan Arnall, who will have oversight of the dayside shows, and Betsy Korona, will report to Rashida. And the primetime EPs will report directly to Phil, with Jonathan Wald now serving as Senior EP of “The 11th Hour with Brian Williams.”

Please join us in congratulating Rashida.

And please continue the remarkable work you all are doing under trying circumstances.