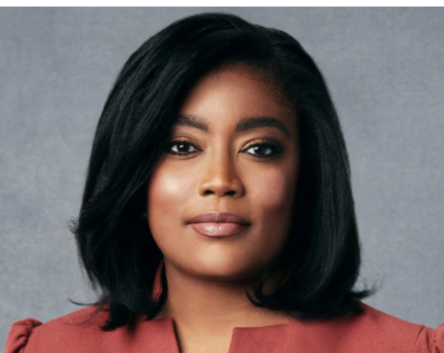 Jones was named president of MSNBC back in February. She tells Adweek it’s “one of her proudest moments,” adding, “Humbly, it was the opportunity to make history. I know the importance of representation, and I am incredibly proud that I get to serve as what’s an example of what’s possible for future journalists.”

She is indeed the first Black woman to be named president of a major TV news network, with Godwin following in her footsteps only a few months later.

What are some words Jones lives by? “Pay it forward,” she says. “We are each responsible for doing our part to provide opportunities for others, and I take that very seriously.”

Jones is a trailblazer in her own right, but who is a trailblazer for her? That would be NBCUniversal’s svp of DEI Yvette Miley. “She is my north star in people leadership and she continues to make changes that will leave a lasting impact on this industry,” says Jones.

In May, Godwin achieved all sorts of milestones. She became ABC News’ first woman president, the first Black executive to run a broadcast news division, and only the second Black woman to be named president of a major TV news outlet. She joined ABC in the spring after a 14-year run at CBS, where she most recently served as the news division’s second-highest-ranking executive (evp of news). Godwin has earned countless Emmy, Murrow and duPont Awards during 35-year career in the television news industry, both on the local and national levels. 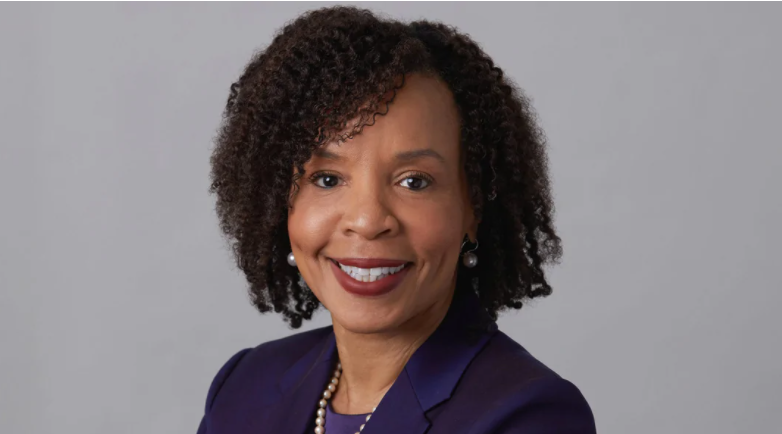