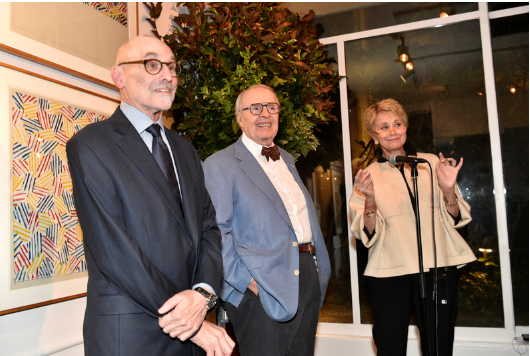 Morrison joined CBS News in 1982 as a writer for the overnight news show Nightwatch. He also worked on including 48 Hours, Public Eye with Bryant Gumbel and Eye to Eye with Connie Chung before arriving at Sunday Morning in 1999.

“Rand is an icon at CBS News,” said CBS News president and senior ep Susan Zirinsky. “You can’t meet someone that doesn’t think Sunday Morning is extraordinarily special. And that is because of your creativity.” 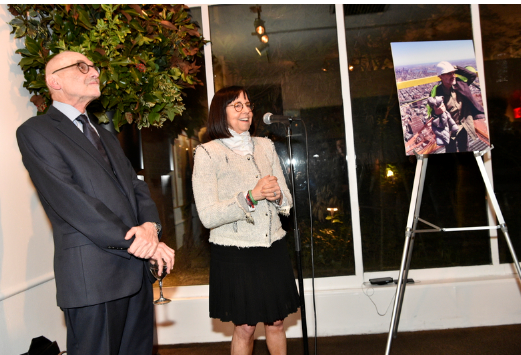 Sunday Morning anchor Jane Pauley added some praise of her own, and referred to the weekly broadcast as “a Rand Morrison vision.”

Morrison then took the mic, and thanked a number of his colleagues, including Zirinsky, “for being a great boss, but far more important, for being a wonderful friend.”

He also thanked the late and first Sunday Morning anchor Charlies Kuralt, the late Sunday Morning creator Shad Northshield, and the existing CBS Sunday Morning journalists. “For all of you, this is a labor of love and you can tell because you see it every Sunday morning.”

He also made a point to thank his senior producers and those who take the time to work hard on weekends. 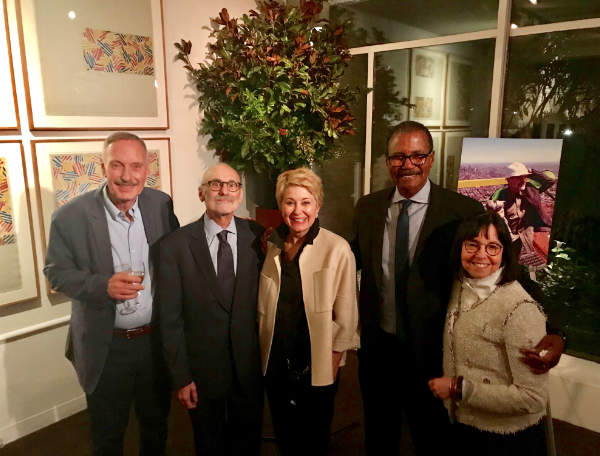 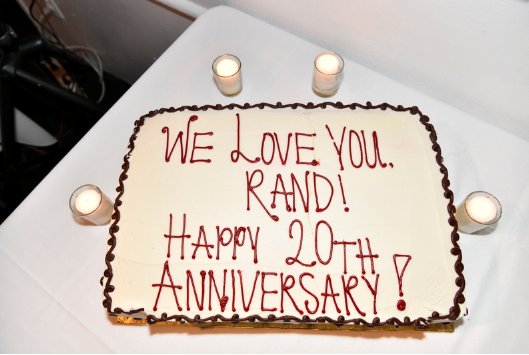