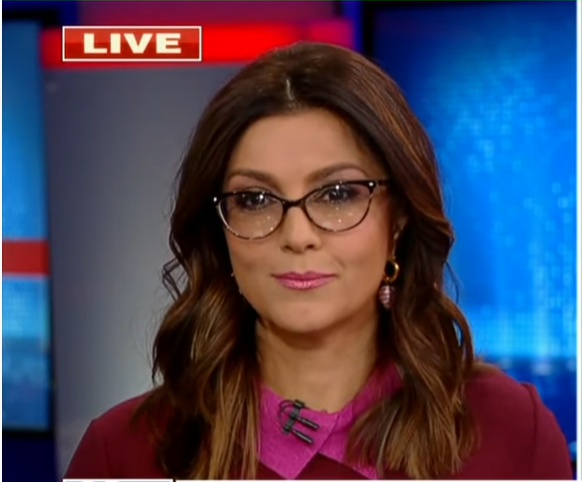 She personally made the news official at the end of Friday’s Fox & Friends. She has been filling in for Ainsley Earhardt on the show this week.

Brian Kilmeade, who has been hosting Primetime this week, will return to the morning show on Monday.

Here are the ratings for each week of Fox News Primetime since its January 18 launch. Also included are the first three days of Brian Kilmeade’s second week guest-hosting the hour.