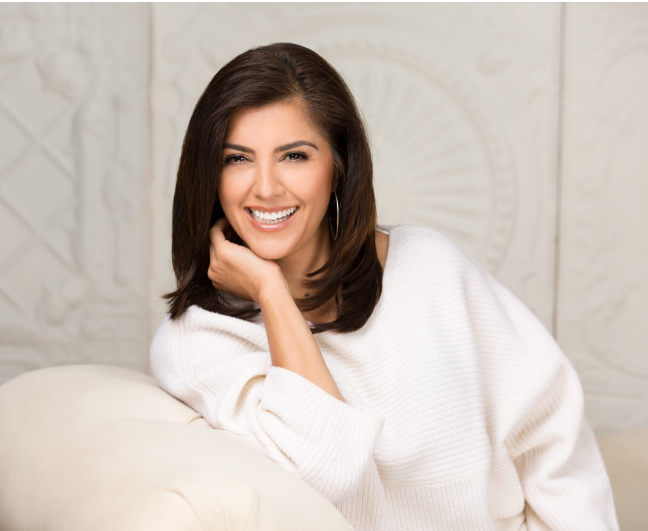 If you’re a consistent viewer of the show, this announcement will come as no surprise. Campos-Duffy has been the primary substitute host for Bila, and was filling in more frequently as of late.

“The Fox & Friends Weekend team is amazing and I look forward to hosting alongside my friends, Pete and Will every Saturday and Sunday,” Campos-Duffy said in a statement. “I am confident we’ll continue to deliver the number one-rated cable news morning show in America.”

She will make her official debut Saturday, June 12 alongside co-hosts Pete Hegseth and Will Cain.

Campos-Duffy is now the only Hispanic woman to co-host a cable news morning program. She joined FNC as a contributor in 2016 and has been a regular guest host on Fox & Friends, a panelist on Outnumbered and a recent rotating host on Fox News Primetime at 7 p.m. ET.

Bila officially exited Fox & Friends Weekend (and Fox News) last week. The View co-host-turned Fox News contributor joined Fox & Friends Weekend on a permanent basis in April 2019. Bila is a conservative, but was frequently critical of former President Trump. That didn’t sit well with many of the show’s viewers, most of whom continue to support the former president.

Separately, Lawrence Jones will take on a new position as enterprise reporter for the Fox & Friends franchise, effective immediately, and will continue to fill in as co-host of both the weekday and weekend editions of the show.

Jones added: “I am excited to take on a new role as enterprise reporter across the Fox & Friends franchise and continue my feature reporting on the ground, following the news wherever it may take me.” 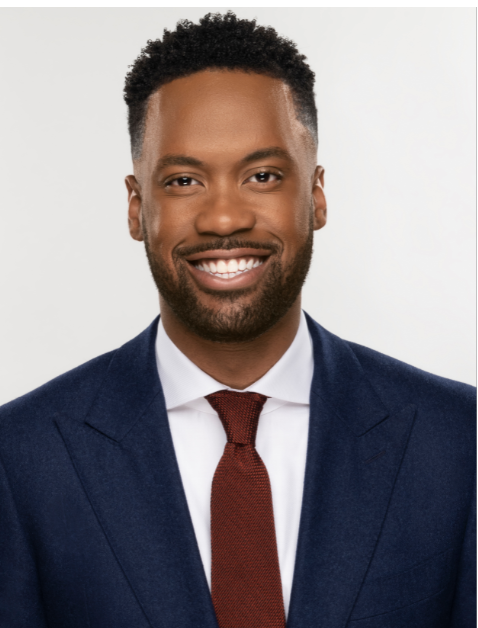 Fox News Media chief executive Suzanne Scott added: “The success of Fox & Friends can be attributed to the program covering stories Americans care about with relatable co-hosts and reporters they can trust. Over the years, our audience has connected with Rachel and Lawrence through their frequent guest appearances and as fill-in hosts on the curvy couch. We are delighted to name them permanent fixtures on our signature morning franchise.”