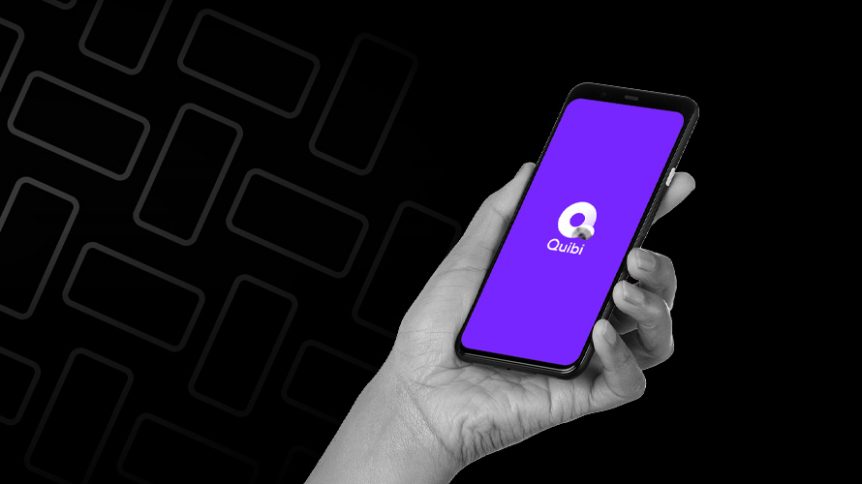 The mobile video startup company Quibi is shutting down after just 6 1/2 months, according to Adweek.

The streaming video app founded by Hollywood mogul Jeffrey Katzenberg and former HP chief executive Meg Whitman is ending after a brief, disappointing run, during which it couldn’t manage to get a true foothold on the cutthroat media landscape.

In an open letter published on Medium after a call with investors, Katzenberg and Whitman offered a “profound apology” to Quibi’s employees, investors and partners.

Whitman told Adweek’s Kelsey Sutton ahead of Quibi’s debut that she believed people would watch the app’s programming during in-between moments at home like “in between Zoom calls, or in between home-schooling the kids.” That, evidently, did not happen.

Quibi, which presents programming lasting 10 minutes or less, launched on April 6 during the height of the Covid-19 pandemic.

While Katzenberg blamed Covid-19 for the company’s woes, there were other issues.

The company rushed to make a connected TV casting option available after users discovered they were unable to watch Quibi shows on their TVs at home, and the app also had to move to make screenshots and screen captures possible on the app after viewers found they didn’t have options to share the programming on social media. Quibi also made some sample episodes available on YouTube as a way to attract more paying customers to the service.

As of this afternoon, Quibi’s app remains operational on iPhones and its website was also still functional. In fact, the 60 Minutes-produced show for Quibi 60 in 6, which launched in June, released a brand new episode today.

But 60 in 6, along with programming from other news outlets that are part of the app’s Daily Essentials vertical, will soon come to an end. What that means for staffers and on-air talent remains to be seen.