NEXT:Q3 '21 Ratings: CNN Is a Top 5 Cable Network in Total Viewers, But Loses Significant Number of Adults 25-54
PREVIOUS:Saturday, Sept. 25 Scoreboard: Dan Bongino Is No. 1 on Cable News Among Adults 25-54 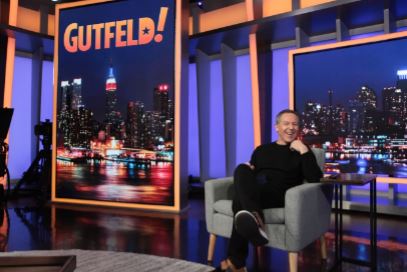 Another quarter, another massive audience flocking to Fox News Channel.

Fox News, which will officially mark its 25th anniversary on Oct. 7, 2021, also averaged more total viewers in primetime than CNN and MSNBC combined. In fact, Fox posted its largest percent advantage over CNN in the total day demo since Q2 2014, and MSNBC since Q1 2015. The network’s ratings earned a significant boost from wall-to-wall coverage of the recent conflict in Afghanistan.

How does the network’s Q3 2021 performance rate against that of other relevant quarters? Quite well, relative to the second quarter of 2021. Fox News grew by +9% in average total prime time viewers, +14% in average total day viewers,  by +9% in the prime time demo and by +14% in total day demo. More growth outside of primetime than in primetime was likely due to breaking news coverage of the conflict in Afghanistan across multiple dayparts, not limited to primetime.

Fox News’ year-over-year performance doesn’t look quite as great. But to be fair, Q3 2020 was even more news-heavy than Q3 ’21, with summer months featuring continuing coverage of the pandemic and coverage of a landmark presidential election campaign topped off by primetime debates. Versus the year-ago quarter, FNC was down -32% in average total prime time viewers, -22% in average total day viewers, -37% in the prime time demo and -25% in total day demo viewers.

Tucker Carlson Tonight completed the third quarter as the No. 1 program in its 8 p.m. timeslot in all categories, averaging 3.2 million viewers and 549,000 in the demo and surpassed its competitors in the 8 p.m. ET timeslot combined.

Gutfeld! finished the quarter No. 1 on cable news in all categories at 11 p.m. ET. The program, which is marking six months since its launch on Oct. 5, posted double-digit growth since last quarter in total viewers.